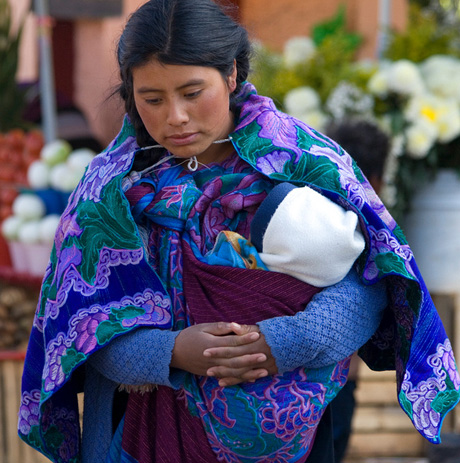 His pic­tures are among the island’s best known…anyone who has been to the Thai Kitchen has been moved by the faces of the folks he pho­tographed in South­east Asia.

Anand Khokha splits his time between the island and Los Ange­les (and the rest of world, besides that), and has just updat­ed his web­site at khokhaphoto.com with new pic­tures from India, Guatemala, and Mexico.

That’s not all…the mon­ey he makes from sell­ing his pho­tos goes to St. Joseph’s Orphan­age in India, so you’re not only get­ting great pic­tures if you buy, you’re help­ing kids — there’s more about that on his website.

Take a look at what he’s done — you’ll like what you see! 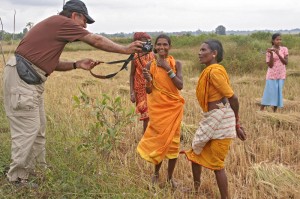