Getting ’round the island…. 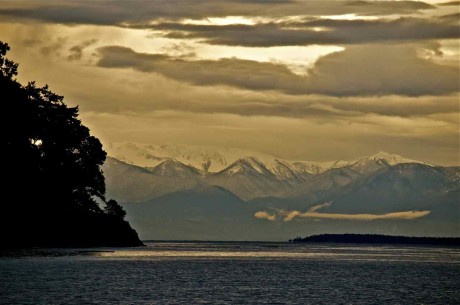 Autumn in the islands, and on the waters….photo by Jim Maya

There are lots of things going on….look around & see where you’re gonna land: 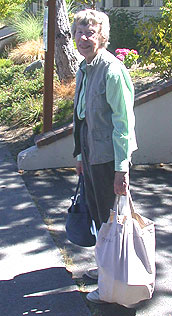 • A quick note: A lot of folks saw the ambulance at Edith Dickinson‘s house Friday afternoon….I just dropped by & checked with her daughter Sally & she says Edith had a reaction to some medicine & went to the new hospital (she says Edith thought it was a pretty good hospital!), and was home resting last night….Sally asked if I would share that with you, and thanks everyone for their concern & is glad for your good wishes….

• It’s this weekend: Farmers’ Market at the high school on Saturday from 10am-1pm – see ya there!

• Heard about someone who was going around to the booths at the Holiday Marketplace last weekend & offering to booth-sit & make it so folks could hit the head….pretty cool. That’s what islands are for….

“Winter is the King of Showmen” continues at the Islands Museum of Art through December 22. This exhibition features the diverse work of 48 artists from San Juan, Lopez, Orcas and Waldron. 232 A Street (above the ferry lanes). Hours: Th-Sun 11-5.  www.sjima.org

• Remember late summer, when Jonathan Livingston Seagull’s (and San Juan Islands resident) Richard Bach crashed his plane here on the island? The 76-year-old author is still in the hospital & having trouble speaking…his website (with snail-mail address) invites you to send him a note & wish him well.

• Last summer, the author of Death at Sea World, David Kirby, dropped by the island to promote & sign his book, which I found to be a compelling read…he prepared this article about us  here on the island, them there in the sea, and made a well-produced video as well featuring Sea World former trainers (much of the water shooting was aboard Hobbes Buchannan’s boat)….check it out.

Trial walk in hours for the Knowledge Test will be from 11am to 3pm on Tuesdays, Wednesdays and Thursdays and by appointment Drive/Skills Test.

• There’s a book release party on Orcas you might be interested in (at Darvill’s at 6pm on Wednesday next week), if you’re into architecture – here’s all about this amazing & beautifully produced book about Hank Schubart’s work around the islands: click here to see the amazing photos & work….you’ll get the idea! 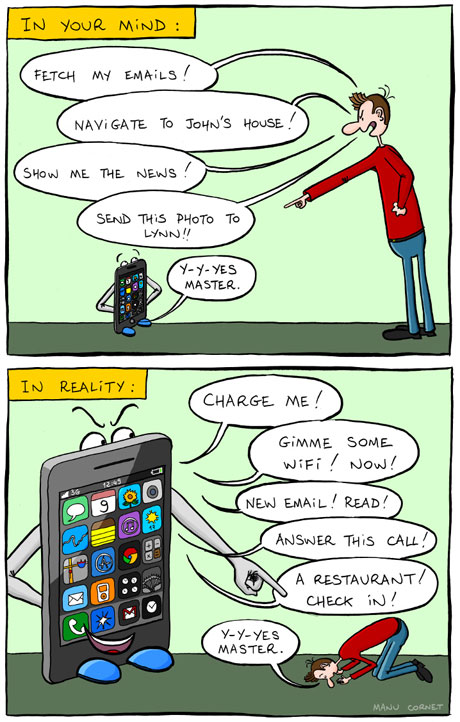 When you ask for a smartphone for Christmas, be careful what you wish for….