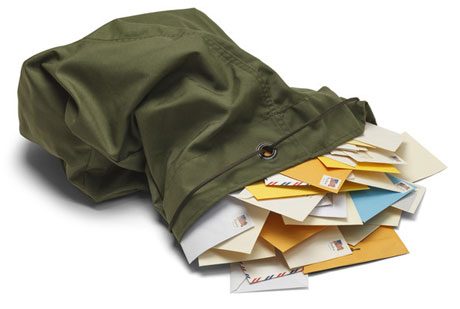 Michelle Loftus writes in to share this news with you… 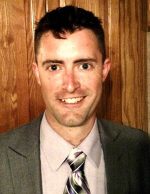 Judah, raised on San Juan Island, has represented San County Republicans at the State Committee level and has supported local county Republican work. He is known for his excellent writing skills as he contributed to the WSRP Platform as a member of the State Platform Committee.

Achieving a place on the Cruz Slate at the Washington State Convention, Judah was elected from the Congressional District 2 Caucus. Forty four delegates and forty one alternates will travel to Cleveland, Ohio in July to represent Washington Republicans in nominating the Presidential Candidate and developing the National Republican Platform. Alternate Delegates such as Judah will rotate onto the Convention floor to vote for Convention business as Delegates rotate out for breaks.

We can all watch for him on the internet and television coverage of the Convention. Even though it is most likely Donald Trump will be the Republican Nominee for President, Cruz supporters are going to the National Convention to encourage conservative work on the national platform as well as unite behind Donald Trump. It should be an exciting Convention.

Fundraising activities are being planned to help Judah with his expenses. Contact San Juan County Republicans at www.sjcrp.org if you would like to donate to Judah. Make checks to Judah Finney and watch for his GoFundMe page.