And if You Happen to be on Orcas… 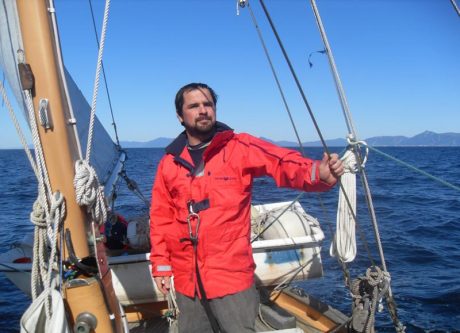 You’re Invited to a very special reading and signing event at Darvill’s on Orcas Island on September 22nd at 6:00pm. 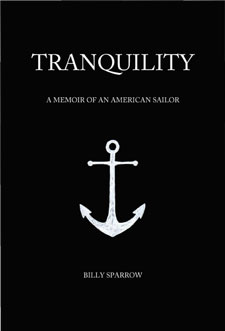 Please join William Stewart Sparrow and Inland Waters Press for a fun filled evening of storytelling and laughs at Darvill’s! This gripping memoir became an instant Pacific Northwest classic. It Recounts the unbelievable but true tale of a young man who buys an old wooden sailboat in Seattle and immediately embarks on a three-week summer cruise down the west coast. He thinks he’s bound for the little-known southern California island paradise of his youth. Unfortunately, nothing goes as planned and by the time Billy realizes the boat isn’t up to the task, it’s too late for Billy—or the reader—to turn back.

“While many of us have dreamed of leaving it all behind and embarking on an epic ad-venture, Billy Sparrow actually did it. In 1997 he cashed in his savings and bought an old wooden sailboat called Tranquility (which proved to be anything but tranquil). The account of his journey is both inspiring and entertaining. It’s the type of book that should come with a warning sticker that says, “Caution: May cause reader to quit job, leave family, sell house, and set off for parts unknown!”