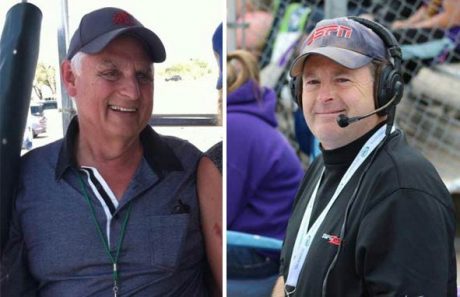 The broadcasting crew will include Oly Archibald in his 37th year of play by play and former Forks H.S. Football Coach and Athletic Director (1976 – 1985) Rich Frank.

The pre-game show from Sedro Woolley High School will start at 11:45 with the kick off at noon.