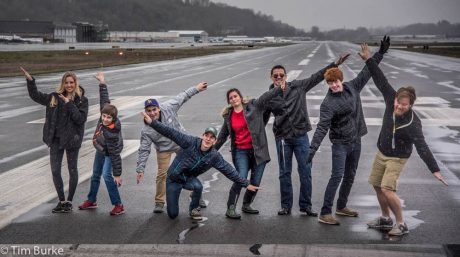 A group of FHHS kids and their teachers had a fun field trip to Seattle on Sunday. Mari Peterson, Assistant Chief Pilot at Westwind Aviation is teaching an aviation class (sort of an “introduction to aviation” type course) along with Derek Smith this semester at Friday Harbor High School. She coordinated a visit for her students down to King County International Airport (Boeing Field) so they could see firsthand what all goes on at a busy airport. 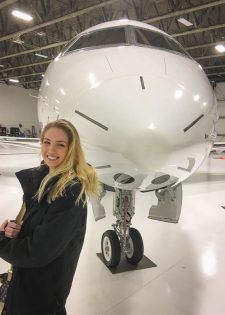 Here’s Mari with the scoop…

We flew down with Kenmore and did a few circles around downtown Seattle on the way in, then landed and received a tour of the Kenmore Air Express location.

After that, we walked over to Signature Flight Support (a major Fixed Base Operator – a company that services all kinds of aircraft, from general aviation to corporate jets), and received a tour. From there, we went to Flightcraft’s maintenance hangar where they explained the different parts of the jet and the kinds of maintenance they require. After that we went back to the pilot’s lounge in Signature for a snack break. 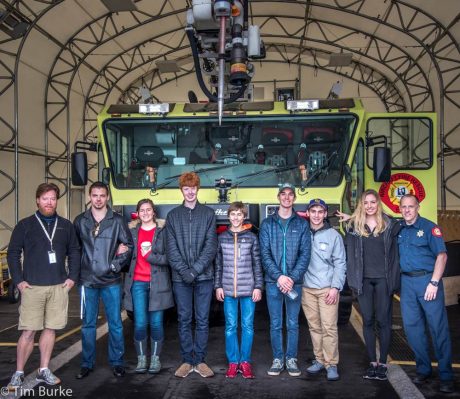 Next, we received an on-airport tour with Tim Burke, Airport Operations Manager, who explained what everything on the airport was. Along the way we stopped at the Control Tower and went up to the actual air traffic control room and the kids got to see the air traffic controllers working and ask them questions. 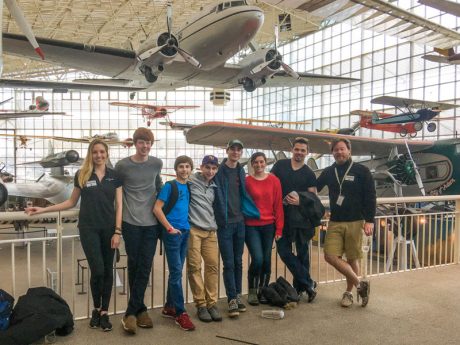 After that, we continued with Tim to the ARFF (Aircraft Rescue and Fire Fighting) building, where one of the police officers/firefighters explained all about emergency response and let them sit in one of the fire trucks. 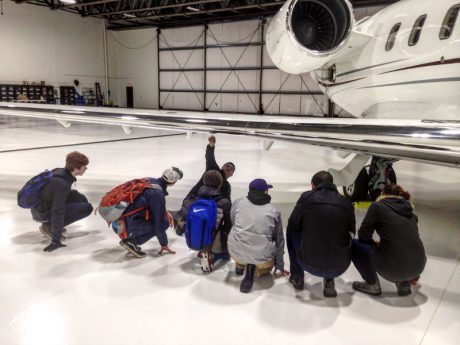 Then we continued again with Tim on a “runway inspection” which is where Airport Operations drive down both of the parallel runways to inspect the condition of the field. He then took us to the Museum of Flight where we had lunch and toured the museum for two hours. From there, Kenmore picked us up in one of their sprinter vans, and we flew back up to Friday Harbor! 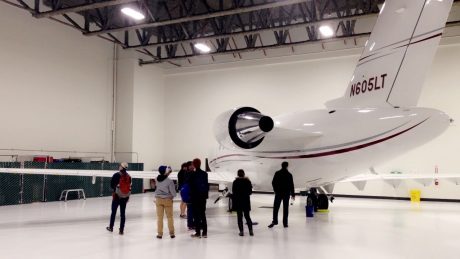 The class is completely free to the students, and this trip was made possible entirely by donation. It would not have been possible without the generosity of many, many people. (Kenmore flights, museum admission, speakers’ time, etc). It seemed like the kids had a blast. 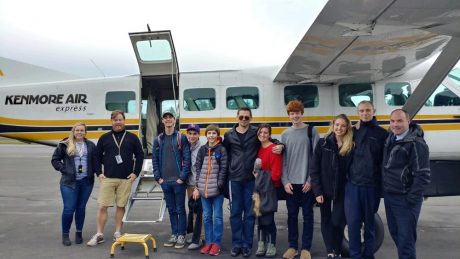