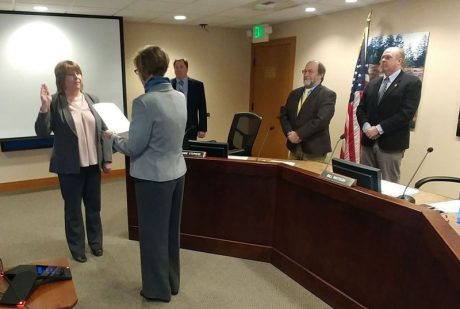 Ms. Henderson, who has served as the Chief Deputy Clerk since 2014, will take on immediately the full duties of the Office of County Clerk and serve for the remainder of the year.

In making the appointment, the Council praised Ms. Henderson’s effort to keep the office running smoothly over the past several months while elected County Clerk Joan White battled an illness that ultimately claimed her life.