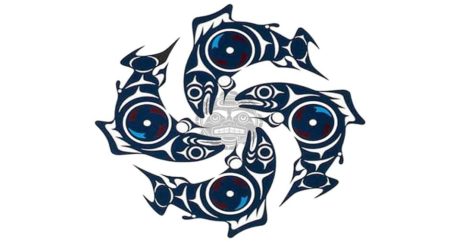 Gaia Network was founded by Sea Shepherd Veteran Peter Jay Brown. Gaia Network’s new vessel, the Wii Seeks, will be docking for a brief period of time in Friday Harbor before setting sail to British Columbia!