Gift Machine Band to Play at Herbs on Saturday 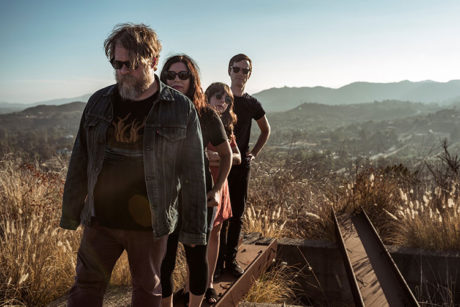 Psych-pop defenders The Gift Machine are playing a show supporting their new record New Tangles (out via PIAPTK) at Herb’s Tavern at 8:00 pm on March 2nd.

PIAPTK is their record label who is based out of Tucson, AZ and was originally founded in Olympia. It stands for People in a Position to Know. They specialize in creating hand cut vinyl records using vintage record lathes.

Here’s some praise for the band from a couple of media outlets:

“Husband and wife co-vocalists Dave and Andrea Matthies are producing some of the best indie rock I’ve heard in a while.” – San Diego City Beat – #5 Album Of 2018