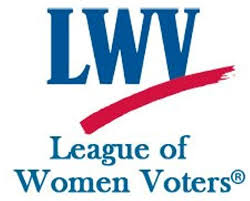 The League of Women Voters of the San Juans invites the public to attend voter forums for candidates on the ballot for the November 5 general election.

The two candidates for State Senate District 40, Liz Lovelett (D) and Daniel Miller (R), will appear in both forums.  In addition, candidates for Port Commissioner, Sewer and Water District and School Board have also been asked to appear at the Orcas forum.  Candidates will make opening and closing statements and answer questions from the audience.

Ballots for the November 5 general election are to be mailed October 15, and voting begins on the 18.