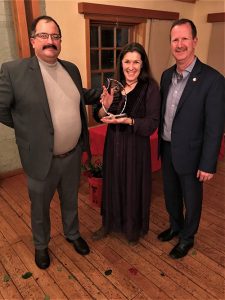 Kathleen Salinas was presented with 2019 Firefighter of the Year award for her outstanding contributions on a number of initiatives and her commitment to her community and to SJF&R. Kathleen is a volunteer firefighter and Emergency Medical Technician (EMT) and she was selected for her leadership in community risk reduction and fire prevention through the Firewise program and her overall work as a committed, responding firefighter, EMT and fire boat operator.

The first Unit Citation Award was awarded to the Marine Responders, the operators and crew of San Juan Island Fireboat One. The Marine Responders were recognized for commitment to extra duty training and response calls in 2019. San Juan Island Fire & Rescue Captain Kurt Long accepted the citation on behalf of the 17 qualified boat operators and crewmembers.

The inaugural Commissioner’s award was presented to Commissioners’ Award to Harry See for his many years of committed service in a wide number of roles with SJIF&R and for his continued leadership.

The inaugural Honorary Life Member Award was presented to Fire Commissioner Albert Olson for his years of service to the district as a firefighter, fire tender operator and Commissioner. Commissioner Olson has served as a dedicated volunteer with SJIF&R since 1997.

Special recognition was given to SJIF&R’s top volunteer responder in 2019. Brooke Sevier responded to 150 emergency calls in 2019.

Recognition for Total Years of Service to SJIF&R included: 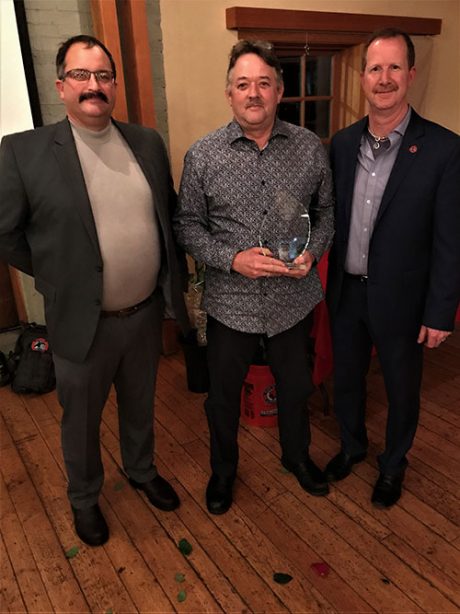 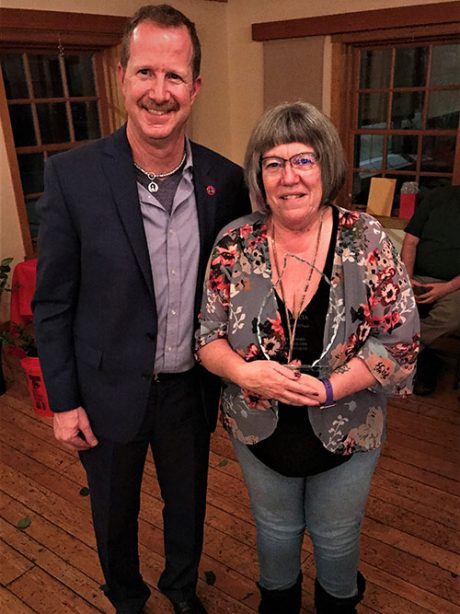 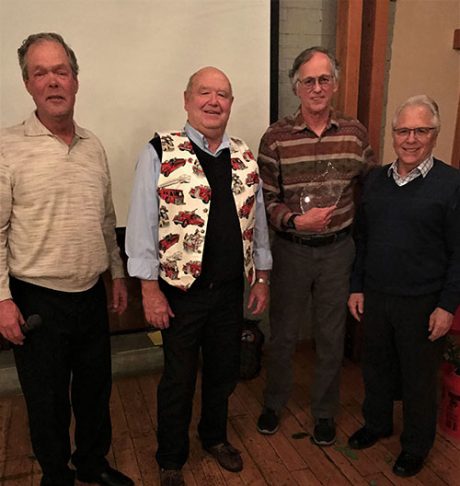 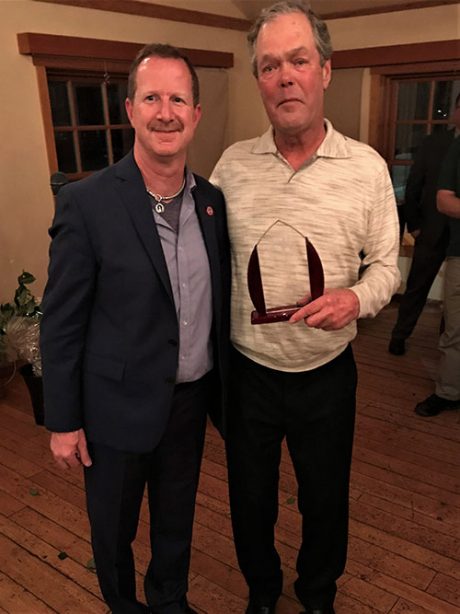