From the SJC Public Hospital District No. 1… 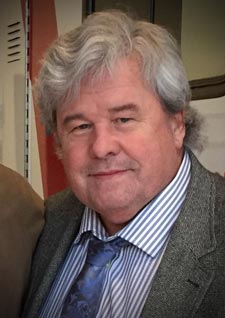 Former San Juan Island EMS (SJIEMS) Chief Jerry Martin served from January 2016 to April 2019. At the end of 2018, the Washington State Department of Health (DOH) began an investigation in response to three complaints that he was not compliant with continuing education requirements.

We have now received word that the DOH, on January 25, 2020, has completed their investigation of the case “without disciplinary action because the evidence does not support a violation.”

We thank Chief Jerry Martin for his service and wish him all the best.