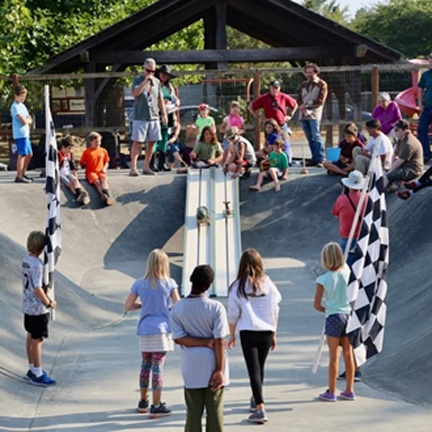 Link to: Zucchini 500 Crossing the Line