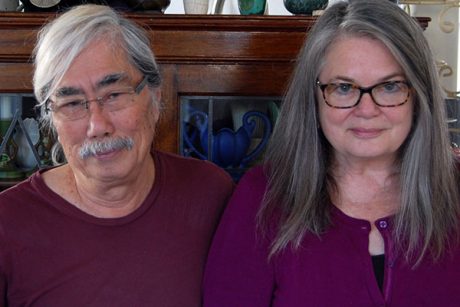 “Donations made to Salish Current in November and December will be doubled by NewsMatch and applied directly to paying freelancers writing news,” said volunteer publisher Amy Nelson. “We’ve received wonderful support since our launch from the Whatcom Community Foundation and generous local donors, and this is an excellent opportunity to widen community support for journalism in our region.”

“Our goal is to report local news in a way that provides nonpartisan, factual information our communities can use to discuss issues,” Nelson said. “Controversies abound, but Salish Current hopes to add to the light, not the heat, of discussion and decisions.”

Salish Current is a member of the Institute for Nonprofit News (https://inn.org/) and is among hundreds of local nonprofit news services that have risen up nationally after many legacy newspapers shrank or disappeared from local communities.

“We’re not here to compete with but to complement existing news, event and entertainment publications in the region,” Nelson said. “Our focus is news – government, health, education, business, environment—the kind of news that is vital to the well-being of a healthy community.”

Donations to Salish Current via the NewsMatch campaign can be made online here. (https://salish-current.org/donate/) Donations are eligible for tax deduction.

Editor’s note: Mike Sato, a part-time resident of Lopez Island, was the editor of the Island Record, published in the San Juan Islands in the 1970s and ‘80s. Journalist Amy Nelson is his wife and publisher of the Salish Current. They live in Bellingham.