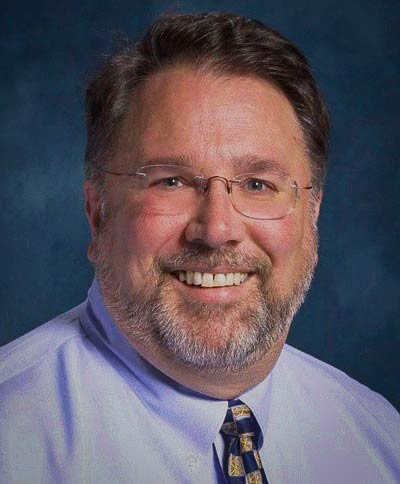 From the Town of Friday Harbor

Wilson previously served as the city administrator of North Bend, Washington for six years. Prior to that, he had been an attorney in private practice in Renton for 22 years.

“Working in Friday Harbor has been the greatest job in my career,” said Wilson. “My wife, Traci, and I fell in love with this place as soon as we arrived; and we’re very happy that we’ll be able to stay in this community and enjoy our retirement here.”

Wilson graduated from Western Washington University in 1979 with a degree in business administration, after which he attended the University of Puget Sound, receiving a Juris Doctorate in 1982. He began his law career in October 1982.