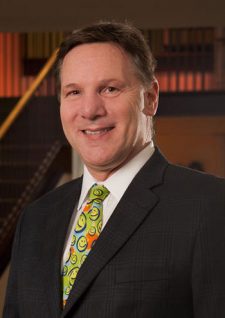 The Friday Harbor Elementary School principal resigned after being arrested for suspicion of indecent exposure.

Caspar van Haalen was taken into custody by San Juan County deputies May 23 and released, according to San Juan County Sheriff Ron Krebs. No charges have been brought against him.

San Juan Island School District Superintendent Fred Woods said van Haalen has not returned to the school since May 24 and the board accepted his resignation two days later.

Becky Bell will serve as temporary principal for the rest of the 2020-21 school year that ends June 18. Woods said officials are developing a plan to find a permanent replacement.

Students’ families were first notified that van Haalen was taking a leave of absence, then later that he resigned, Woods said.

He served as the school’s principal for about two years. He previously worked for schools in Tukwila and Forks.