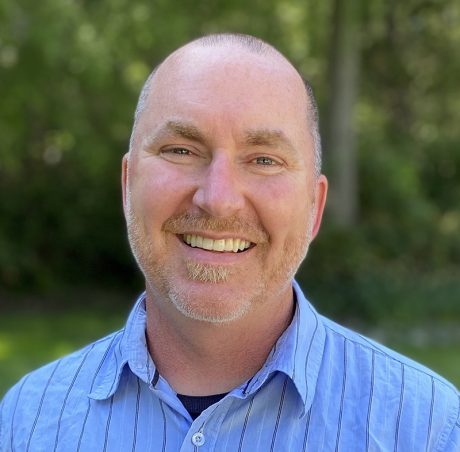 The Award is the ‘Highest Honor’ in the Field

Friday Harbor High School teacher Kevin Cullen has been nominated for the Presidential Award for Excellence in Math and Science Teaching.

The award is the highest honor for K-12 STEM teaching and bestowed through the U.S. government. STEM stands for science, technology, engineering, and mathematics.

Cullen teaches pre-calculus, AP calculus and computer science at Friday Harbor High School and has achieved National Board Certification in his field.

The presidential award was first established by Congress in 1983, and 81 Washington educators have received the designation.

A committee will determine national awardees, which are typically announced in the fall. The president may recognize up to 108 educators each year.

Finalists will be invited to attend a series of recognition events and professional learning experiences in Washington, D.C., and will receive a certificate signed by the president of the United States as well as a $10,000 award from the National Science Foundation.

“Kevin is very deserving of this recognition. The impact Kevin has had on students at Friday Harbor High School is remarkable,” Woods said. “He is well respected by colleagues and students.”