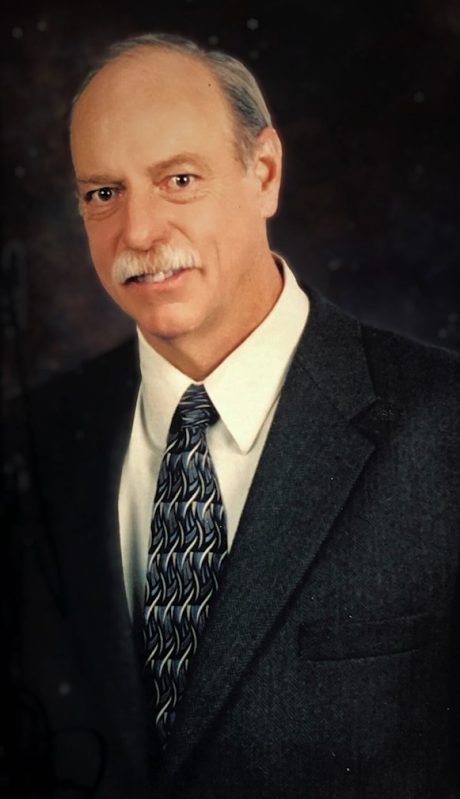 Harvey earned a Bachelor of Science degree from the Air Force Academy, a master’s in Meteorology at the University of Utah, and his Wings through the United States Air Force. 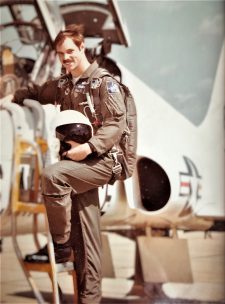 He retired as an Air Force fighter pilot in 1992 (serving 18 years) and retired in 2011 as a Northwest airline pilot with 26 years of service.

Harvey’s retirement consisted of building his Friday Harbor home, volunteering for his community, and going to the opera.

A potluck and celebration of Harvey’s life will be held at his home on July 10 at 2 p.m. Please bring a dish to share and a lawn chair.