Notes from the Island — March 31 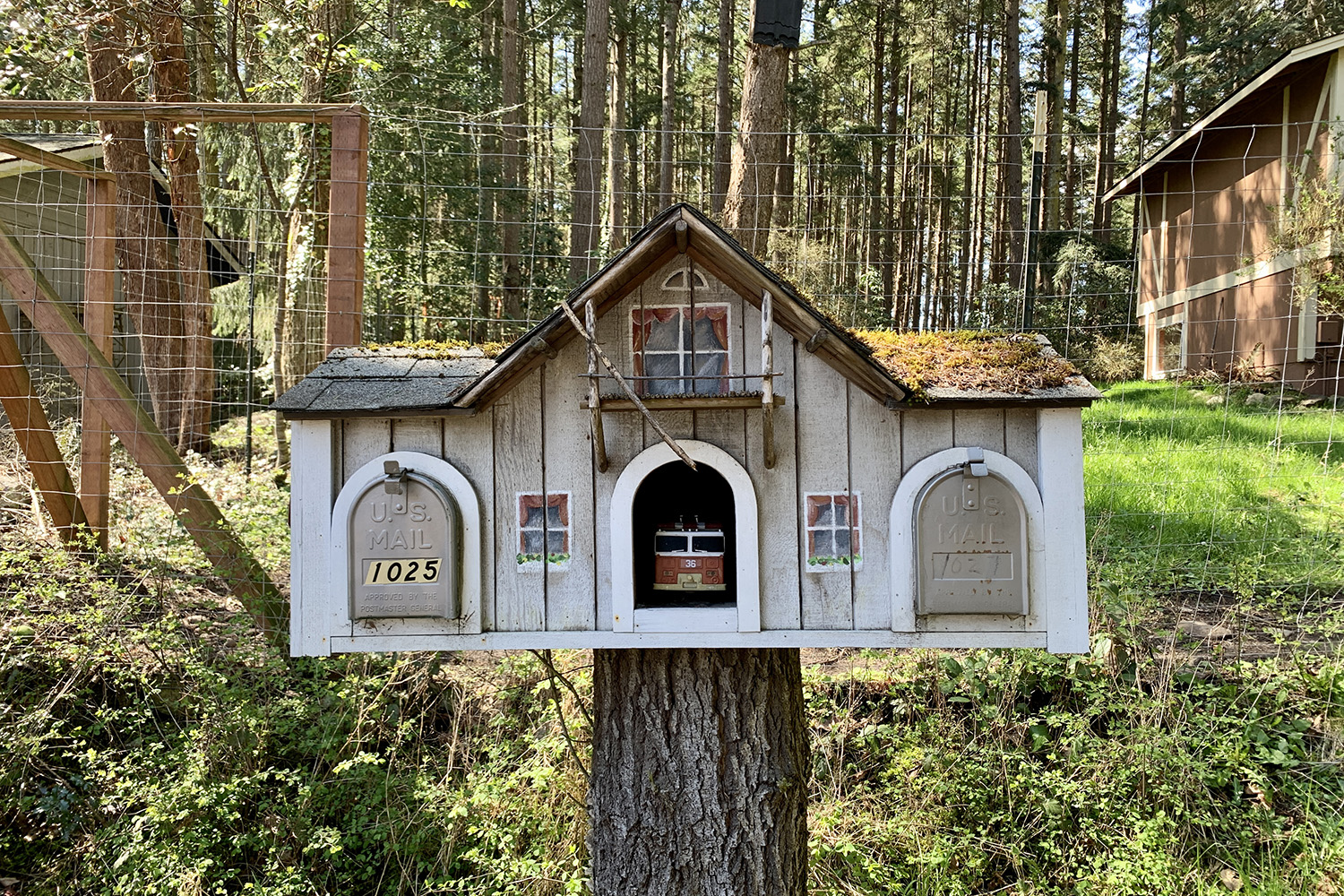