About the Author
Ian Byington

I’ve been writing this & adding to it since 1997, and it has morphed into what you see now during that time – a collaborative effort between our community and me to tell the story of what makes an island tick, and to celebrate the cool things that happen. 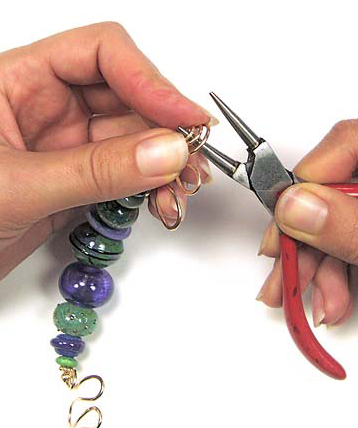 Let’s take a look around & see what’s up: • You probably heard by now:  Paul Watson is stepping down as head of Friday Harbor-based Sea Shepherd, citing legal concerns & more….here’s the story from the Globe & Mail. Here is Capt. Watson’s statement about his resignation. +++++++++ • For more info about the roller hockey folks, skip  Continue Reading 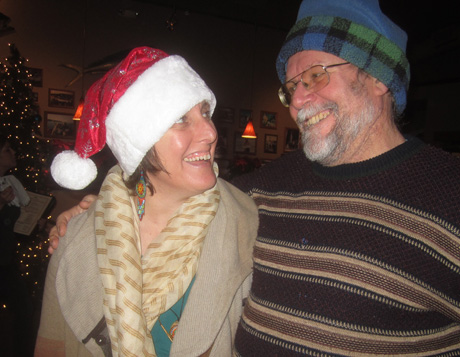 Just a quick look at a few things happening around here: • Passing: It was sad to hear that longtime island icon Dodie Gann passed away earlier this week….we’ll share more, but for now, the islands are a bit darker, missing her bright light. I love this little writeup from the San Juan Preservation Trust  Continue Reading 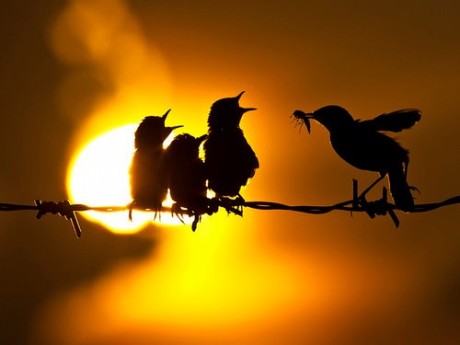 Heading into the weekend….

Let’s catch up  with things, around the island…. • Last day of school today, for a couple of weeks as the kids head into the Winter Break….the Wolverines looked good last night, as the boys basketball team won 68-27 over Coupeville, while the girls beat the Wolves 34-23. ++++++ • Yesterday, we mentioned that Ruth  Continue Reading 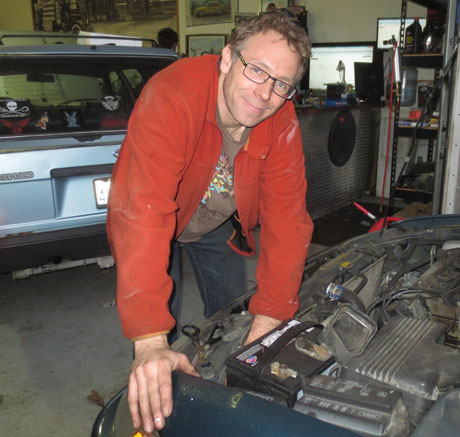 As the autumn leans into the solstice tomorrow, the island has been washed with windy rain & a little non-stick snow…ready for the season, and hey – longer days! Here’s more: • Tonight is the Community Night at Lavendera Massage Center – here’s more from Ciely: A series of evening events at Lavendera.  The third Thursday of each month  Continue Reading

It’s sad to hear of Joan White’s mom’s passing – here’s more from Joan: Jeanne Sambuck Petersen died peacefully in her sleep December 7, 2012 at her home in Friday Harbor, Washington. She had lived on San Juan Island for the past 22 years. Prior to moving to the Pacific Northwest she had lived in  Continue Reading 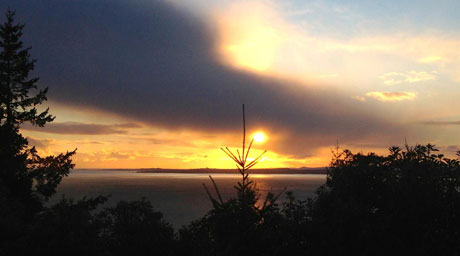 Remembered light….a morning poem for you

Remembered Light by Clark Ashton Smith The years are a falling of snow, Slow, but without cessation, On hills and mountains and flowers and worlds that were; But snow and the crawling night in which it fell May be washed away in one swifter hour of flame. Thus it was that some slant of sunset  Continue Reading 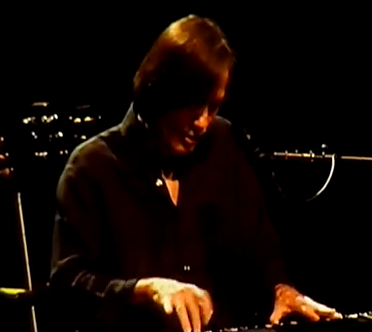 Morning song: Rock Me On the Water

One of my favorite Jackson Browne songs – I love the challenges “you’ve left it for somebody other than you to be the one who cares,” and “you’re lost inside your houses” answered by the hope of the rest of the song….especially for a windy & rocking morning  like this. This is a live version  Continue Reading 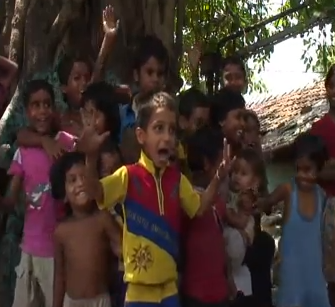 Playing on Monday at the Library: “The Happy Movie”

Just in time for the holidays, Rob Simpson & The Conscientious Projector Series is playing The Happy Movie on Monday at 7pm at the Library. Winner of a bunch of awards, the documentary is a cheerful review of what is it that makes folks happy? Here’s more about the movie (be careful – if you  Continue Reading 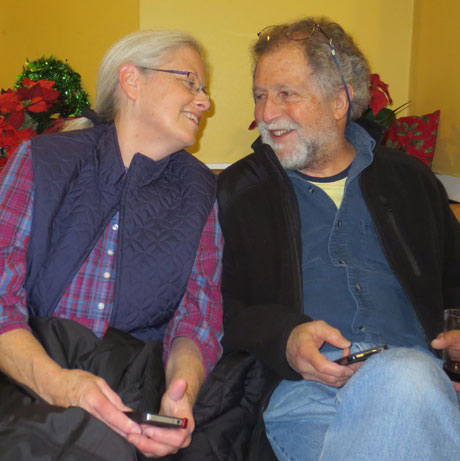