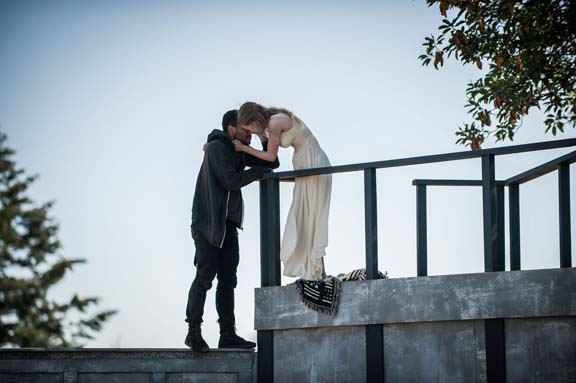 Helen Machin-Smith tells us that Stage Left’s production of “Romeo and Juliet” has returned home to 1062 Wold Rd for its final performances… Don’t miss it! Island Stage Left’s “Romeo and Juliet” returns to its Wold Road home, next weekend, the 5th of August through the 21st, Fridays through Sundays (after a fabulous tour of four other islands  Continue Reading 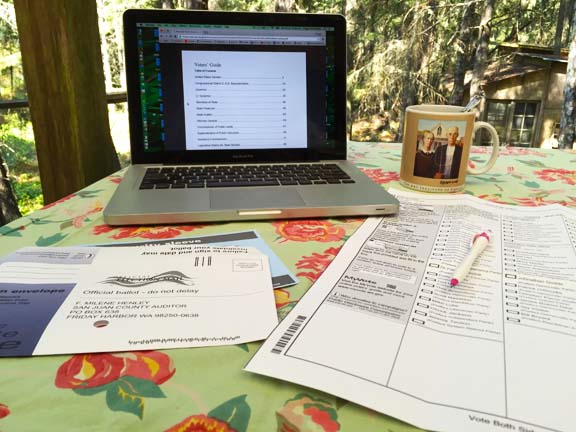 Primary Election Ballots Are Due Tuesday. Have You Voted Yet?

I sat down this morning to vote. Those long lists of candidates were a little daunting so I referred to the online voter’s guide and also surveyed a few of my well-informed friends. Ballots are due Tuesday, August 2. Your ballot must be either post marked that day or deposited in the Official Ballot Drop  Continue Reading 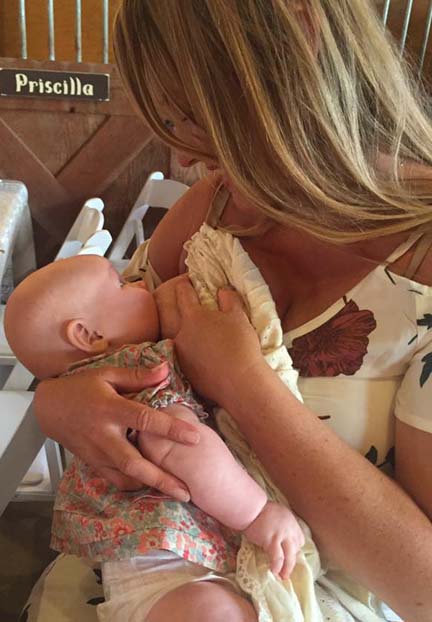 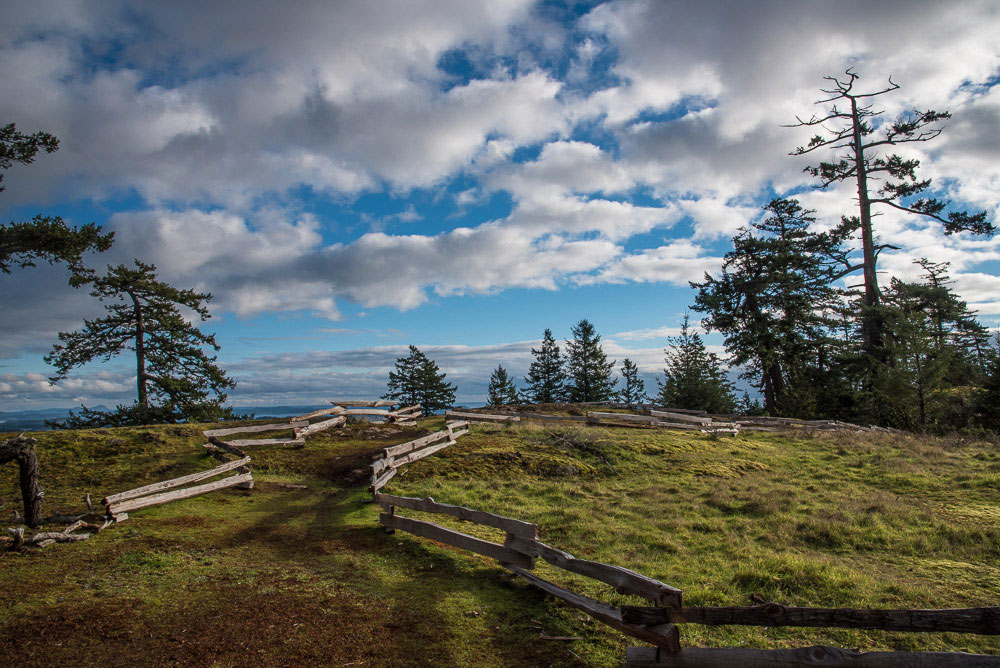 Sunday is All Islander’s Day at Mt Grant

The San Juan Preservation Trust invites you to join them for All Islanders Day at Mt Grant Preserve this Sunday, July 31, noon – 4:00 pm… Mount Grant Preserve isn’t just for San Juan Island folks—it’s for residents and visitors from ALL the islands! Come experience some of the best 360-degree views in the San  Continue Reading 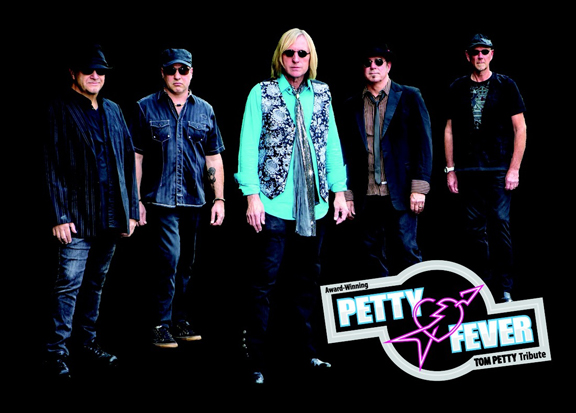 Line Up of Music for the Fair

Ashley King, Program Coordinator for San Juan County Parks and Fair, sent us this news about the headlining acts set to preform at the County Fair…  This year’s headline entertainment will be one for the books! Sponsored by King’s Market, the Main Stage comes to life this year at the Fair August 17-20. The Fair is excited to  Continue Reading 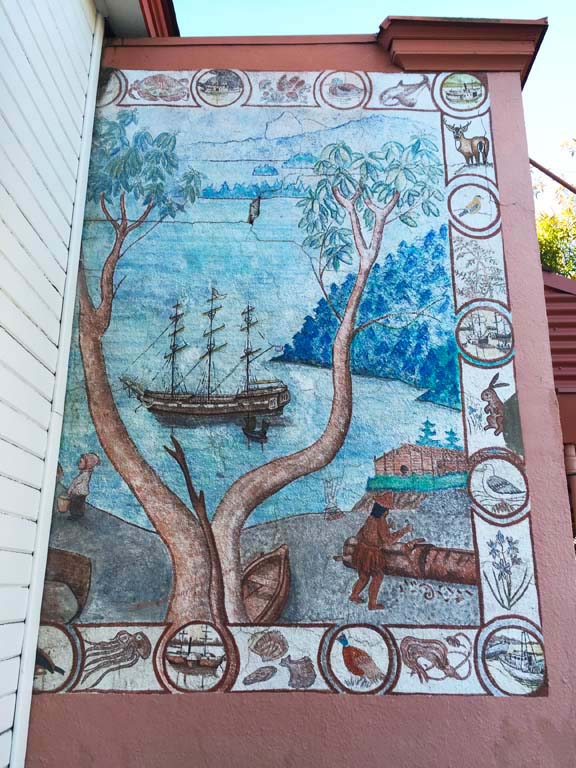 Origins of the Drugstore Mural “For Love of an Island”

A little while ago we posted a photo of the Drugstore Mural asking if anyone had information on it’s origins. Many thanks to Lori Stokes for following up with the answer… The Story of the Mural on the Side Wall of the Drug Store by Lori Stokes As a member of the Friday Harbor Arts Commission, I’ve been  Continue Reading 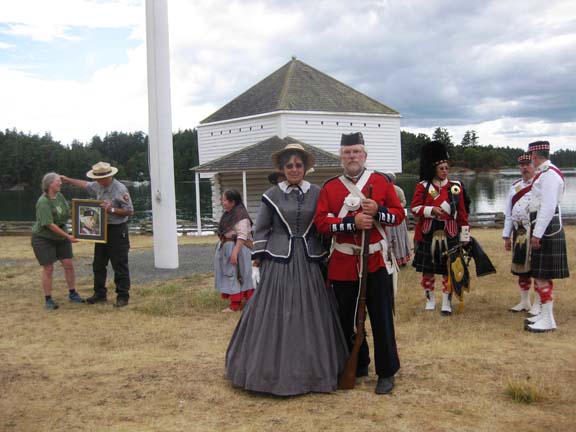 From the National Parks: Here is the schedule of events for this weekend’s Encampment at English Camp. You are invited to bring the family and join in these fun and informative family activities! July 29 10:00 am – Camp opens. Flag raising 12:00 Noon – Noon gun 2:00 pm – Folkways living and cooking with Janet Oakly 5:00  Continue Reading 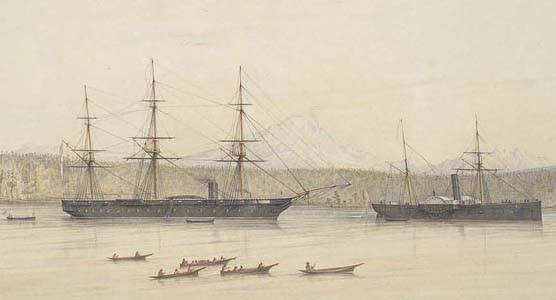 Many of you know Mike Vouri from his work with the Island’s National Historical Parks if not from his books on local history or his dramatic portrayal of Captain George Pickett. Vouri now has an essay about the U.S. Coast Survey Steamer Active up on HistoryLink, a free online Encyclopedia of Washington State History. Says Vouri, “The painting by James  Continue Reading

Whether you are a visitor or longtime islander, be sure to include some island history time travel in your adventures this year!  Each of the historical museums on San Juan Island, Lopez Island and Orcas Island have combined to offer an opportunity for you to do some island hopping and enter for a chance to  Continue Reading 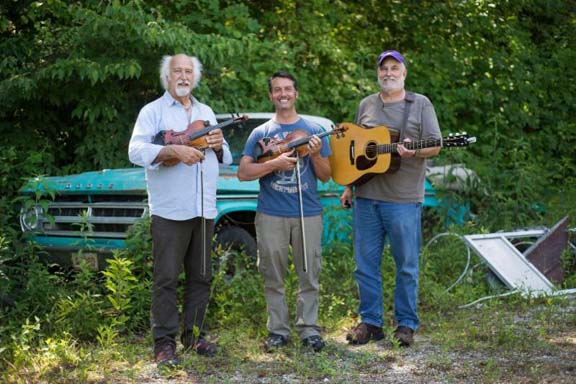 San Juan Community Theatre presents Cajun Grammy winners… San Juan Island gets to experience the musical magic of a group proclaimed “the best Cajun band in the world” by A Prairie Home Companion’s Garrison Keillor,  THIS Saturday, July 30 at 7:30 pm. The BeauSoleil avec Michael Doucet Trio takes the Whittier stage for one concert only – a show that  Continue Reading 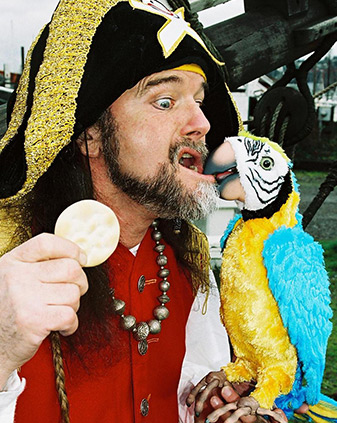 The San Juan Island Library Presents… Come see The Misadventures of Cap’n Arrr, held Wednesday, July 27 on the grounds of Friday Harbor Elementary School. Showtime begins at 1:30 PM. Cap’n Arrr is back with his interactive comedy performance that will have kids (and grown-ups) rolling on the floor! Cap’n Arrr’s program is packed full  Continue Reading 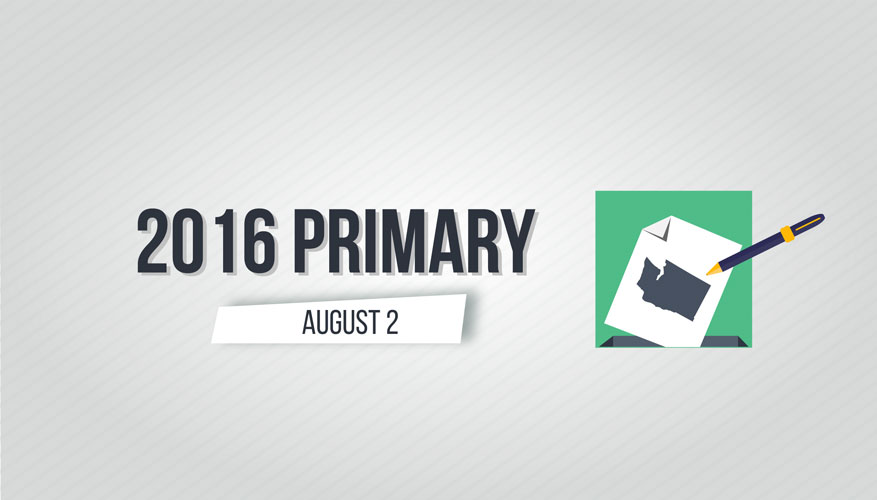 A message from County Auditor F. Milene Henley…  This year’s primary is long and confusing, with many candidates for several of the state-wide elections. For that reason, the San Juan County Elections Office has received an unusually large number of calls about the availability of a Voters’ Pamphlet for the election. Election information is available  Continue Reading 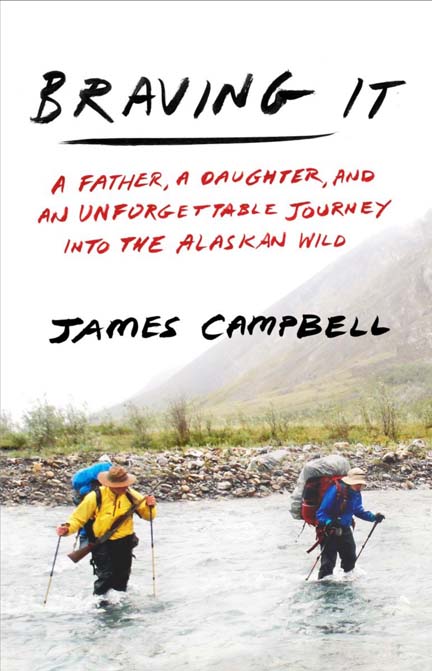 The San Juan Island Library in collaboration with Griffin Bay Bookstore invite you to a book launch and reading August 3rd at 7:00 pm at the library with James and Aiden Campbell… Alaska’s Arctic National Wildlife Refuge—home to only a handful of people—is a stark and lonely place. So when James Campbell’s cousin Heimo Korth (featured  Continue Reading 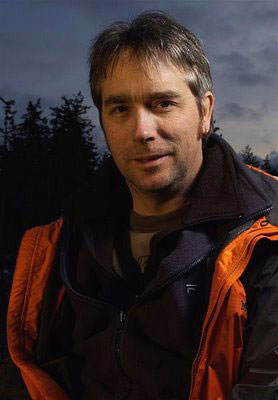 Tim Dustrude: Healing And In Good Humor After Surgery

Just got this report from former Update editor Ian Byington: As most of you know, Tim found out a couple of weeks ago that he needed surgery to fix a blood flow problem he had in his head & brain…yesterday (Monday) he was in surgery and I just got the word (today, Tuesday) from his  Continue Reading 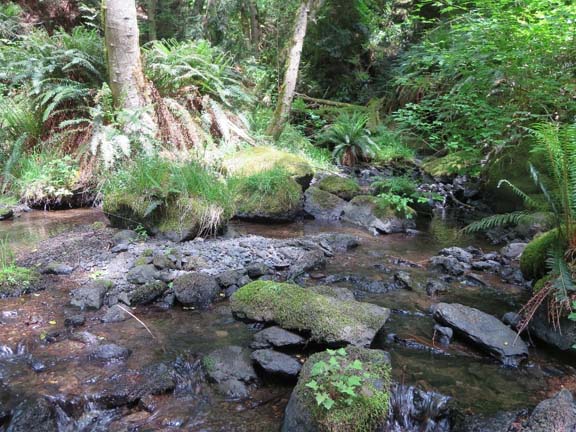 A message from Tanja Williamson at the Land Bank… The San Juan County Land Bank recently acquired 24 acres on the lower reaches of Cascade Creek near Olga on Orcas Island. Washington State Salmon Recovery Funds made the purchase possible, ensuring the preservation of a unique 2,100’ stretch of riparian corridor with adjacent upland forest.  Continue Reading 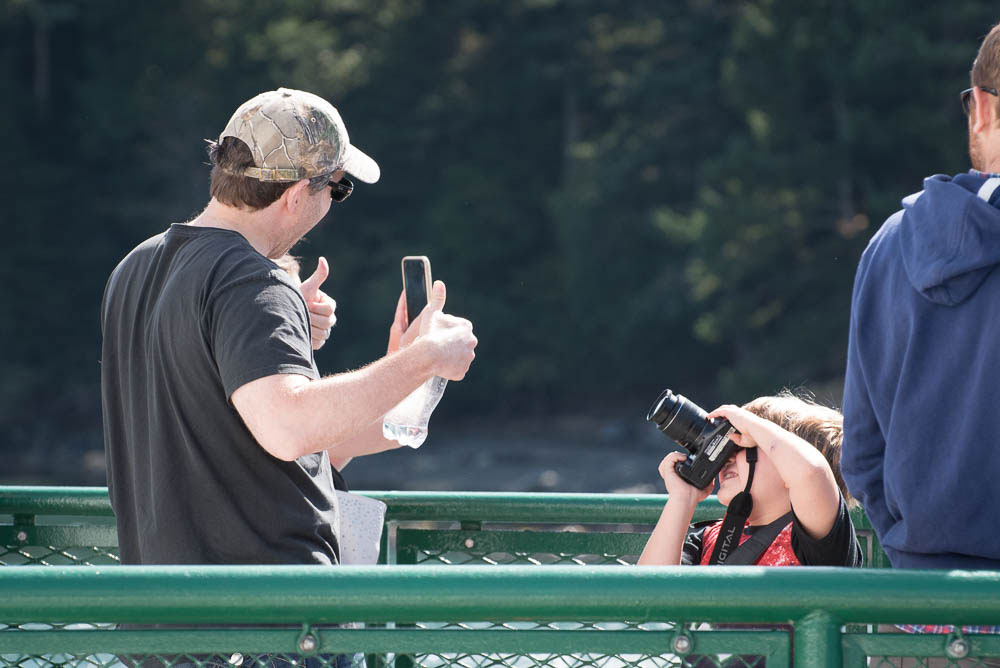 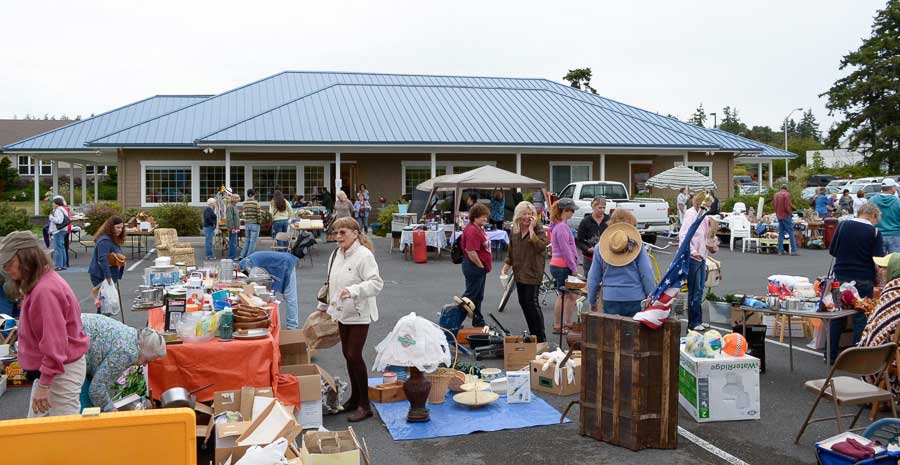 Time to Get Ready for the Mullis Center Parking Lot Sale 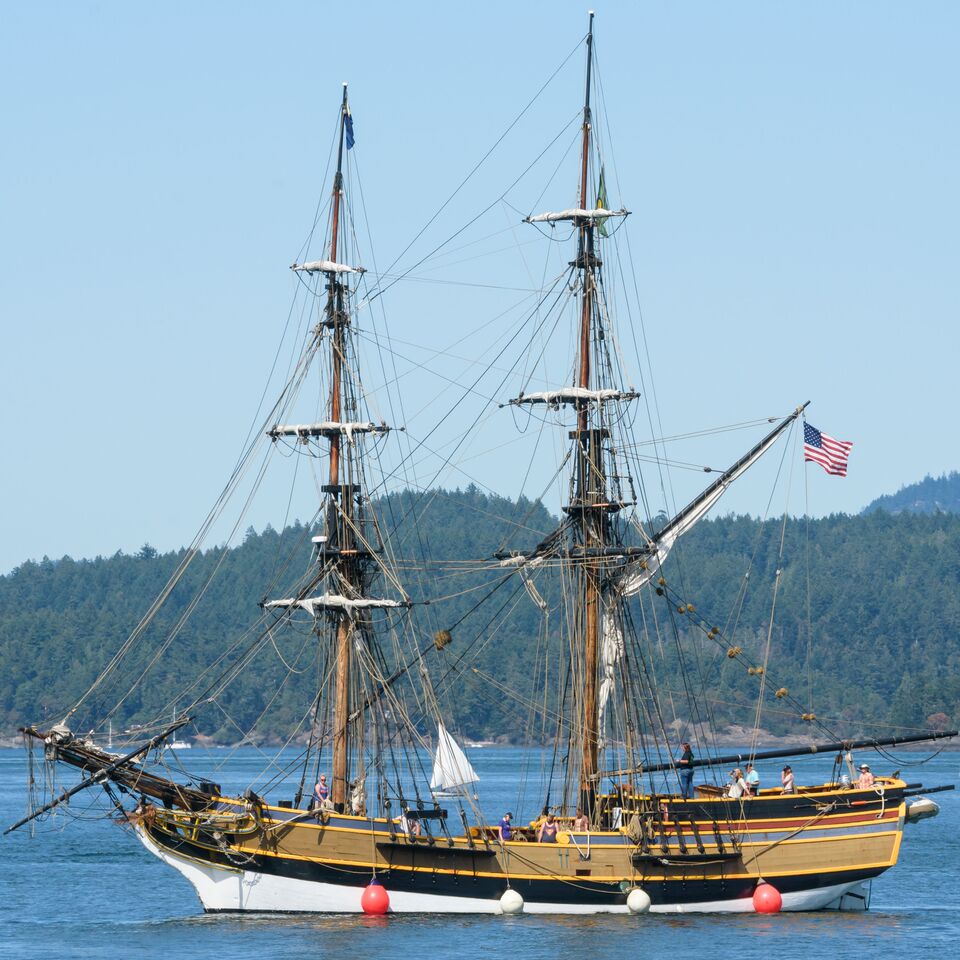 Many thanks to Aaron Shepard for sending us this photo of The Lady Washington. 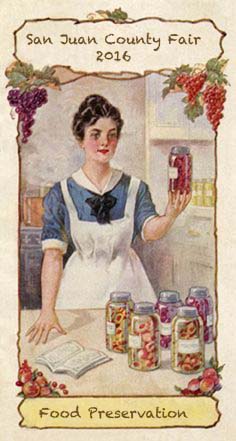 Minnie Knych reminds us that its time to get our preserved food ready for the fair… Only 24 days until the fair! Have you started harvesting and preserving the tastes of summer yet? If you have a back yard garden plan to enter some of your preserved foods in the fair.   The Food Preservation Department  Continue Reading 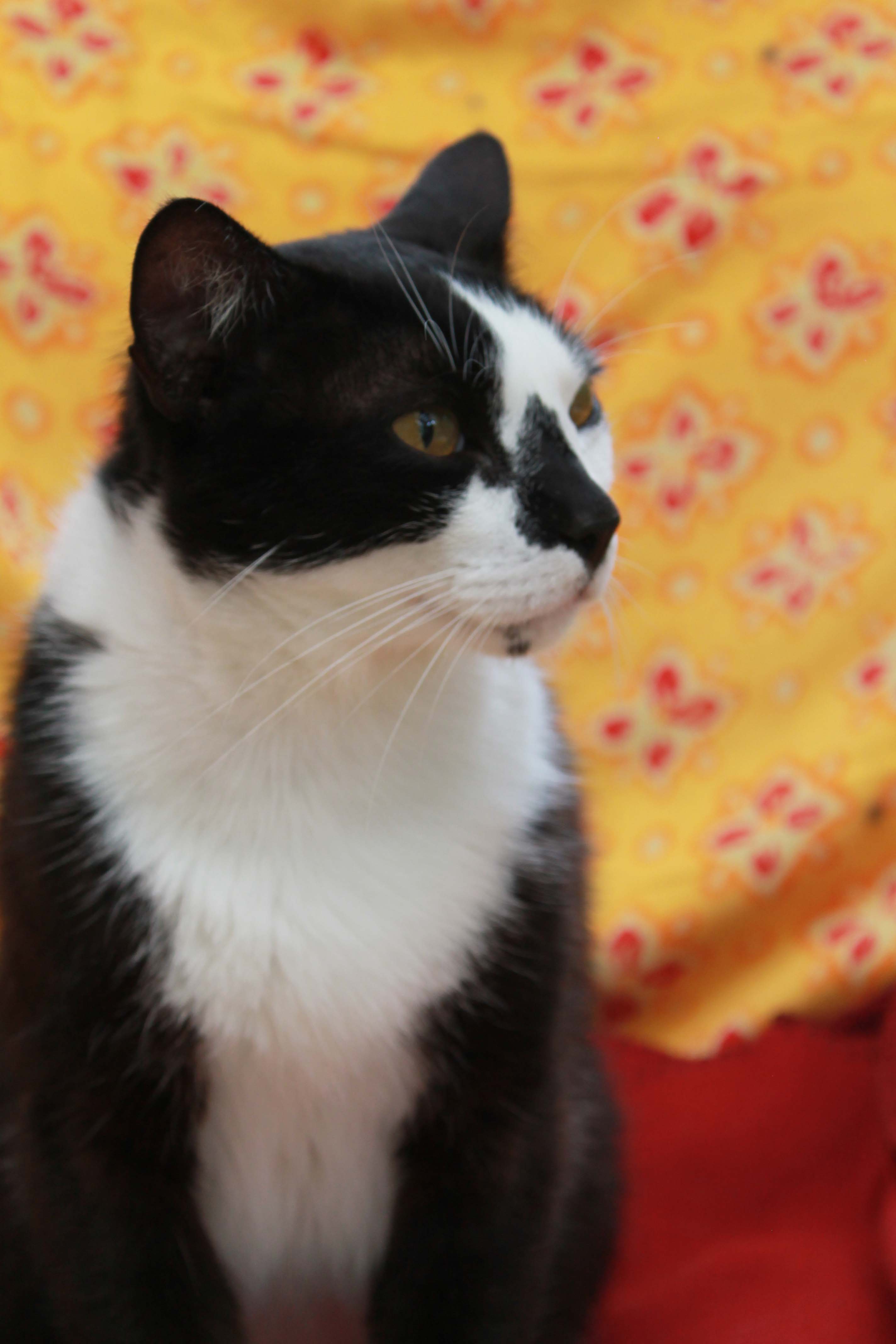 Pet of the Week: Domino

Domino here, coming to you from the Animal Protection Society of Friday Harbor. They’ve asked me to keep track of how many tickets have been sold for this weekend’s “Wags to Riches” Luau on The Lawn. By my calculations it looks like you’d better hurry up and get yours if you haven’t already. They’re going fast,  Continue Reading 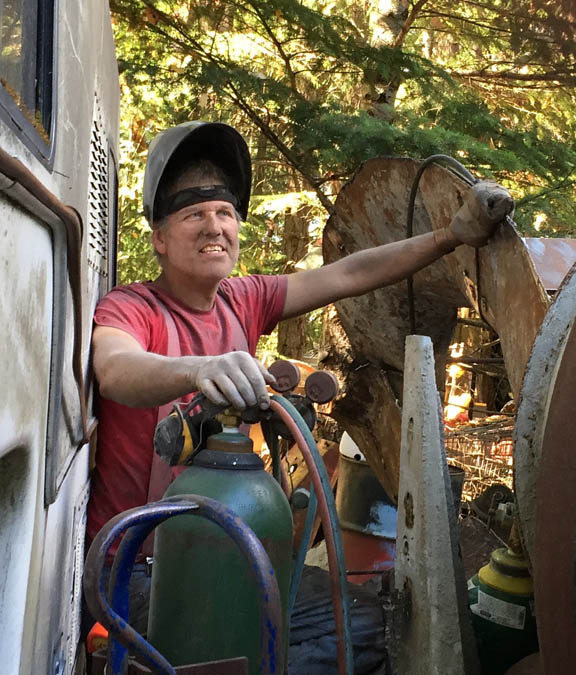 I stopped by Kevin Roth’s on Friday to check out his latest project and found him hard at work on his magnificent new Fish House. He aims to get it finished in time for the county fair. Surrounded by the materials of his craft Kevin’s workspace resembles a cross between a curiosity shop and a  Continue Reading 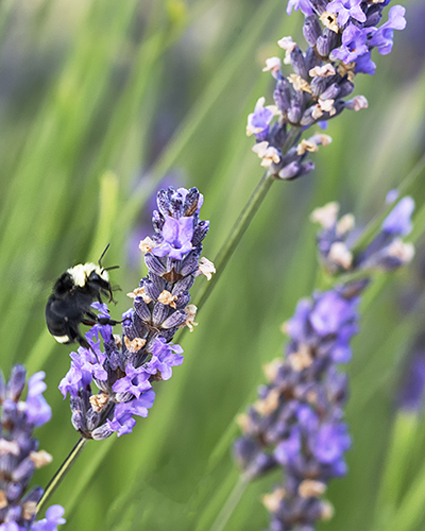 This photo comes to us from John Miller who says, “It is impossible to visit Lavender farm without being amazed at the number of bees in attendance!”