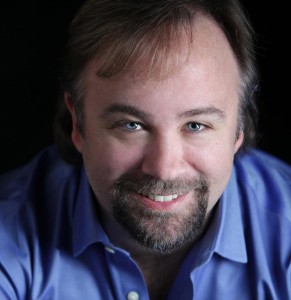 When I first heard Joe Bongiorno‘s new release, The Flight of a Dream earlier this month, I knew that he had a winner on his hands. I’ve listened to it now maybe six million times…but that’s been a couple of weeks, so I had time. It’s great! (Click here to hear samples – you’ll get it!)

Joe graduated from FHHS in ’87, and lived here for ten years before moving first to Seattle & now Sedona, AZ, where he records internationally known pianists at his home studio…he’s on the rise.

I discovered that he had put a song called The End of the Road (Mabel’s Song) on the album, and although I know Joe well, I didn’t know of anyone named Mabel in his life. His response touched me deeply:

Been asked ALOT about the story behind this song from the new album…. You might remember a post of mine about 9 months back.

This song was inspired by that experience. Here it is from Feb 3rd of this year: 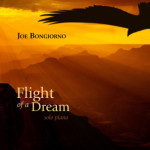 The doorbell rang this morning. A sweet elderly lady standing there with a worried look. I greeted her and she asked for Mabel. Mabel was the lady who lived in our house previously (we had just moved in four months before), and I knew she had passed away.

I really didn’t want to bear this news to the kind lady. She then told me that she had driven two days from Texas to come to the house to see her. She had written Mabel a letter and it had been returned to sender.

I remember this letter coming before the holidays. She had no other way to attempt contact than to come in person. With a frog in my throat, I let her know that Mabel had passed away. She sighed, as if almost with relief that what she feared was true, and then her eyes welled up sadly.

She looked to her husband still sitting in the car and shook her head sadly. He understood the look & turned away as if to hide his emotion. I invited her in for a little visit but she said sweetly, “It’s time to go home”.

Perhaps this is a reminder to me to reach out more often to friends and family. It’s a reminder, too, that life can change at any moment, for any of us… for someone my age, I have lost very few people who were dear to me.

I am quite sure that I’ll get my fair dose of this in the days to come….