Litter Free By the Sea 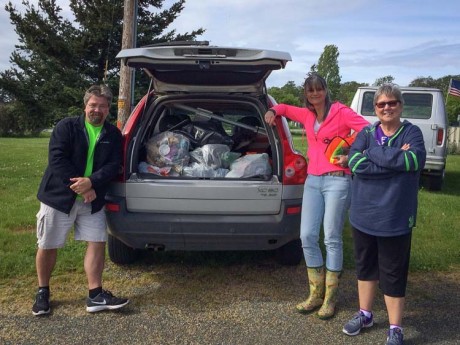 Co-organizers of the sixth annual Great Islands Clean-Up on San Juan Island — Lori Stokes, Jana Marks, and David Dehlendorf — would like to thank our island’s approximately 300 volunteers who participated this year, helping to make San Juan Island “litter-free by the sea.”

Over 100 of these litter-picker-uppers cleaned our beaches (including South Beach, Granny’s Cove, Jacksons Beach, 4th of July Beach, Eagle Cove, Mulno Cove, and Third Lagoon), and the rest cleaned our roadsides. A grand total of about 2,150 pounds of litter was collected!!

These groups were supplemented by the efforts of numerous other volunteers who picked up litter near their homes or businesses. A special shout-out goes to Paideia School with the largest group of participants (by far!), with 50 students, parents, and friends all joining in the fun. (More photos below)

A HUGE thank you goes to Pete Moe of Orcas and Nikyta Palmisani and Nick Teague of Lopez, who organized parallel clean-up events on their islands. Orcas and Lopez had a combined total of 140 participants who collected about 2,700 pounds of litter!

Special acknowledgement also goes to San Juan Sanitation for picking up and disposing of many of the collected bags of litter on San Juan and Orcas Islands, as well as to San Juan County Public Works for supplying grabbers, gloves, vests, and bags; and to the San Juan Island Chamber of Commerce for handing out these supplies. 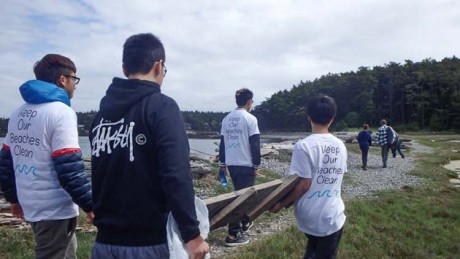 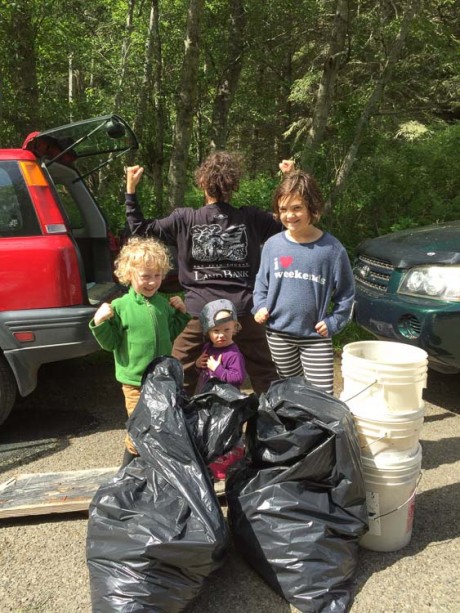 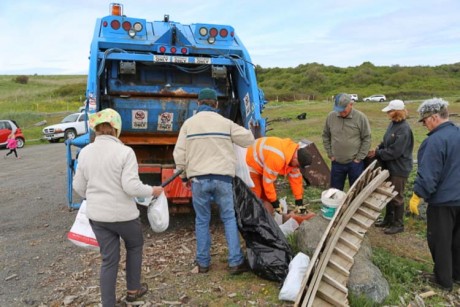 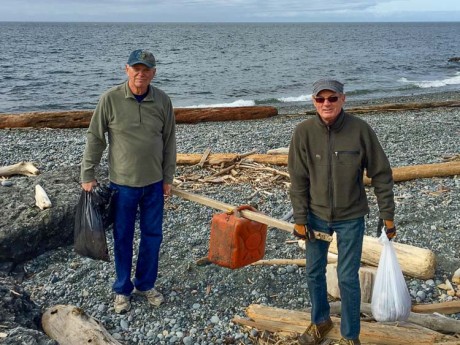 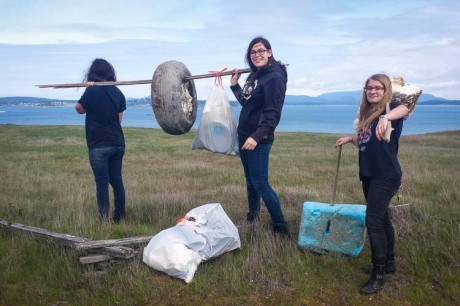 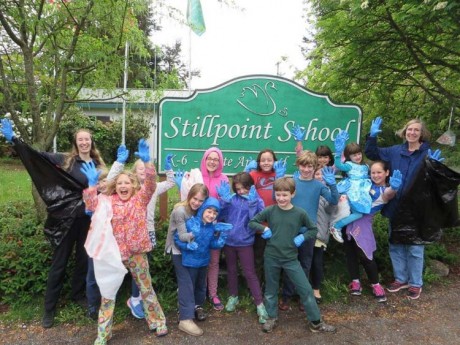