Line Up of Music for the Fair 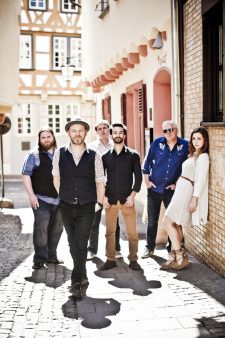 Ashley King, Program Coordinator for San Juan County Parks and Fair, sent us this news about the headlining acts set to preform at the County Fair…

This year’s headline entertainment will be one for the books! Sponsored by King’s Market, the Main Stage comes to life this year at the Fair August 17-20. The Fair is excited to have local talent from all the islands, and the Pacific Northwest region as well as a few newcomers! Be sure to “Like” The San Juan County Fair and Fairgrounds on Facebook to be up to date on all things Fair this year and visit the Fair website www.sjcfair.org for details on entering your exhibits, and scheduled events!

Wednesday Night Headliner: LIVE! From Vancouver! It’s The Paperboys! You name it, they play it. Celtic, Zydeco, Bluegrass and Soul, such a wide variety is bound to please all listeners. This is their second visit to the San Juans and first time at the Fair, so if you’re a fan—or if you haven’t had the chance to hear them, they’re not to be missed! Come hear them, come see them, opening night at the Fair! 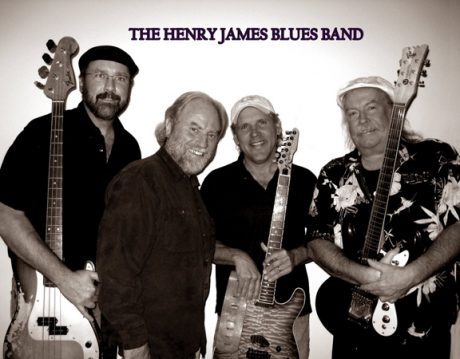 Thursday Night Headliner: Thursday night, Main Stage, San Juan County’s own local talent The Henry James Band featuring James Barkshire, Cecil DeMeerleer, Denny Penrose, and Tom Henry (Doenges) featuring special guest Tami Doenges. Included in this night’s entertainment not to be missed, Rafael Tranquilino and Leah Tussing will be joining The Henry James Band from the Rafael Tranquilino Band! This amazing group was just named the best Blues Act 2016 by The Washington Blues Society! As if that were not enough, the amazing local Harmonica player and vocalist Sweet Danny Ray (Dan O’Bryant) will be joining the crew! Put on your dancin’ shoes!

Friday Night Headliner: Can’t wait ‘til Friday night in Friday Harbor! Down North comes to town from all the way down in Seattle. Whoo-hoo! Friday Harbor hits the big time with this talented group!

“The people that play in this band are excellent at what they do and we’re all here to play music for people who want to move and connect.” –MTV

Rock. Soul. Funk. Get ready to get down with Down North Friday night, August 19 at 8:00 pm Main Stage at the San Juan County Fair. 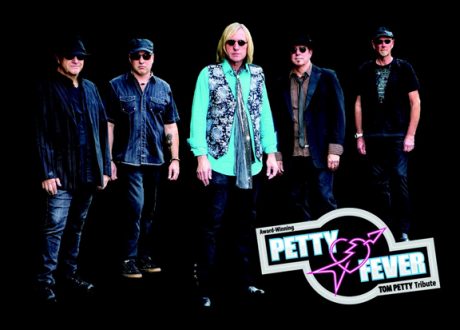 Saturday Night Headliner: “The Waiting is the Hardest Part” – until Saturday Night at the San Juan County Fair! Come listen to the Tom Petty Tribute Band Petty Fever featuring some of your favorite Tom Petty and the Heartbreakers hits such as “American Girl”, “Free Fallin’”, and “You Wreck Me”. Petty Fever is the two time recipient of the “Tribute Band of The Year” award from the Los Angeles Music Awards in Hollywood, CA for 2013 & 2014—Catch Petty Fever on the Main Stage at the Fairgrounds, Saturday Night August 20 at 8:00 pm!

While the headlining acts are only just a taste of the Fair’s musical line-up, be sure to make it to all 4 days of the Fair to see local musicians and performers, included but not limited to acrobatics and a sword swallower—you’ll just have to come to the Fair to see the rest!