Music on the Lawn 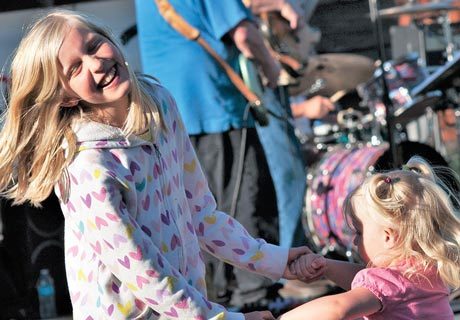 Island Rec is very excit­ed to announce the 2018 Music on the Lawn Sum­mer Con­cert Series.

It is a per­fect time to grab a blan­ket or bring a chair and have a pic­nic. Get ready to get up and dance as well as this year we have excep­tion­al­ly dancer-friend­ly groups of musi­cians lined up. Check them out: