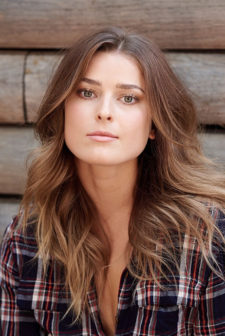 Former Friday Harbor resident and 2011 FHHS graduate Rhiana Franklin is a co-writer and featured vocalist  in the song “Up all Night” which will be featured at the end of episode 2 in the New Amazon Prime original “Hanna”, which premiered on March 29th. She is a co-writer on the song with Sammy Plotkin.  You can hit  the soundcloud link below to hear the whole song.

Rhiana’s stage name is Emree Franklin. Viewers can go to the You Tube link below to support her by joining her You Tube channel to stay updated with her music and  listen to other songs set to video as well.