Hyak to Be Retired 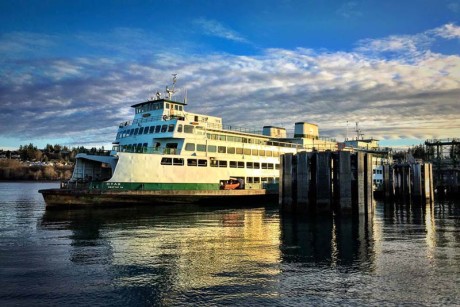 This just in from WSF on June 20th:

Summer to Begin With Fewer Vessels in WSF fleet

“The past legislative session came with some victories (funding for new hybrid-electric vessels) and some defeats, such as the forced retirement of one of our operating ferries, the Hyak. The 51-year-old vessel’s final day in operation is scheduled for Sunday, June 30 on the Seattle/Bremerton route. This means that as summer begins, we will have fewer vessels to serve our busy routes. And because many of our vessels are quite old, repairs are often needed.

This is why we had to make the difficult decision to temporarily downsize our Port Townsend/Coupeville routefrom two boats to one beginning Sunday, June 23. That day is the start of our summer sailing schedule, when the number of vessels needed to operate our system goes up from 18 to 19. I understand the effect this decision will have on our customers and surrounding communities. I want everyone to know we looked at many scenarios to avoid it.

Kennewick will operate solo on our Port Townsend/ Coupeville route on Sunday, June 23, through at least Sunday, June 30.

Following the sailing day on Saturday, June 22, Salish will head from Port Townsend to the San Juan Islands to serve as the interisland vessel through at least Sunday, June 30. Customers driving onto our interisland sailings should plan for possible delays as this ferry holds fewer vehicles than what is normally on the route. Port Townsend/Coupeville riders are strongly encouraged to make a reservation if they plan on sailing next week, or consider using our Edmonds/Kingston and Mukilteo/Clinton routes as an alternate.”

Hopefully, the final part of this series won’t be preempted again. Tune in tomorrow for Part 4: The Solution