Held on the last Monday of the month, the annual series features a DVD on each topic, followed by a moderated discussion among the participants. Participants are asked to review the relevant chapter of the Great Decisions briefing book, a limited number of which are now available from the Library.

Join us on Monday, January 27th for our first topic, “Climate Change and the Global Order” 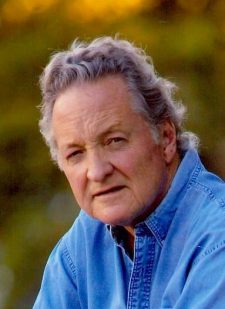 Our Moderator
We are extremely lucky to have Roger Morris as our moderator. Roger is the author of several critically acclaimed books on American politics, including Richard Milhous Nixon: The Rise of an American Politician, 1913-1952.

He graduated from the University of Missouri and holds a Ph.D. in Government from Harvard, served in the United States Foreign Service, on the White House Staff, and on the Senior Staff of the National Security Council under Presidents Lyndon Johnson and Richard Nixon.

Here’s the breakdown of topics and dates for the year. Come for one or come for all: