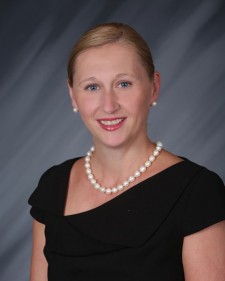 In a statement that was sent to employees, providers and board members, Keane said, “I will always remember the people I have met, the memories I have made, the lessons I have learned, and the privilege to live the Mission of PeaceHealth over the last eight years.” She additionally said that that she is most proud of the community relationships that have been built and strengthened.

“We sincerely appreciate Merry-Ann’s service and commitment to PeaceHealth,” said Prosper. “Since her arrival on San Juan Island in 2014, she has been actively engaged in the community, working to enhance PeaceHealth’s presence, service and quality of care. We wish her well in the future.”

Prosper said that an interim leader will be identified soon.