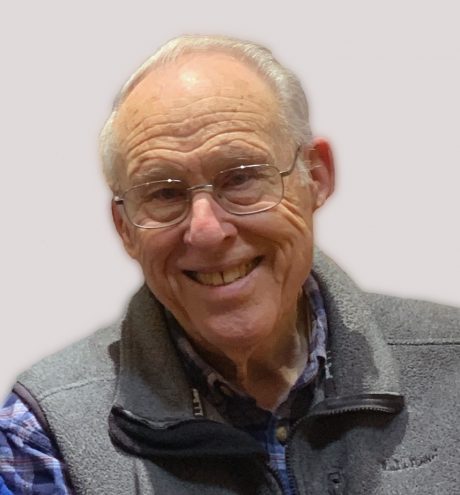 Walter MacGinitie, age 92, was born in Carmel, California, the only child of marine biologists George and Nettie MacGinitie. In 1950 Walter married Ruth Kilpatrick and they raised two daughters, Mary and Laura.

Walter spent the last 40 years of his life living on San Juan Island with his wife and died peacefully at home from a brain tumor.

Walter received degrees from the University of California, Stanford University, and Teachers College at Columbia University. After completing his first two degrees, he was a public school teacher in Long Beach, California, before and after serving four years in the United States Air Force.

After completing his PhD, Walter collaborated with Dr. Arthur I. Gates in a complete revision of The Gates Silent Reading Test which led to four editions of The Gates-MacGinitie Reading Tests. Walter received numerous awards for his contributions to the field of reading, was president of the International Literacy Association in 1976, and was elected president of the Association’s Reading Hall of Fame in 1989.

In 1980, Walter and Ruth moved from New York City to Friday Harbor, Washington. During his 40 years as a resident on San Juan Island, Walter was involved in the lay ministry of Saint David’s Episcopal Church and was supportive of many community organizations.

In 2013, Walter and Ruth MacGinitie were named Good Stewards by the Stewardship Network, a coalition of public and private organizations whose vision is a healthy, thriving ecosystem in the San Juan Archipelago. To the end of his life, Walter was grateful for the natural world, his family, and the miracle of life.

Walter is survived by his wife, Ruth; daughters Mary Ferm (Dan) and Laura Derevensky (Richard); and grandchildren Nora Nickum (Stuart), Rachel Allen (Dave), Michael and Anna Derevensky and two great-grandchildren. A memorial service will be announced at a future date.