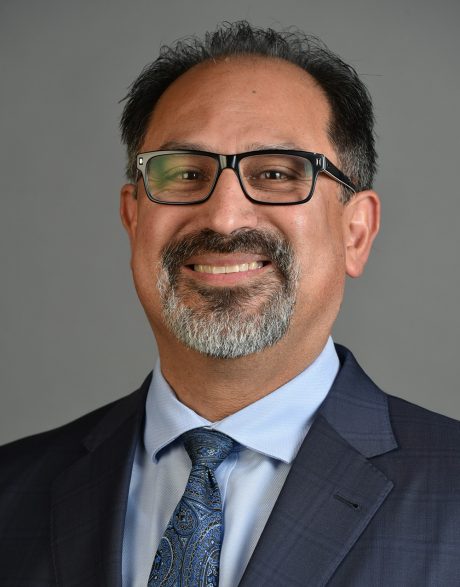 Charles Prosper, chief executive for PeaceHealth in the Northwest, announced the appointment of Jack Estrada as the chief administrative officer for PeaceHealth Peace Island Medical Center.

Estrada has been in leadership positions at PeaceHealth St. Joseph Medical Center in Bellingham since 2001, when he started as a CT/MRI supervisor. He was steadily promoted, becoming a manager of diagnostic imaging that same year, and director of imaging in 2005.

He then added respiratory therapy; safety, security & communications; environmental services; and food & nutrition to his leadership portfolio. Of note, he has led diagnostic imaging at PeaceHealth Peace Island since the facility opened in the fall of 2005.

Estrada holds a master’s degree in Management & Leadership from Western Governors University, and a Bachelor of Arts from the University of St. Francis in Joliet, Illinois.

“I am honored and humbled to be selected to serve the patients, community, and caregivers on beautiful San Juan Island in this capacity, and I look forward to carrying the Mission and Values of PeaceHealth and the Sisters forward,” Estrada said.