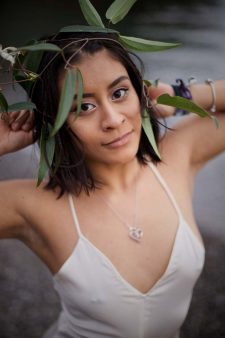 On 05/31/2021 at approximately 5:15pm a grey Subaru was travelling into town from the west end of San Juan Island when the car veered into the oncoming lane at Beaverton Valley and Lowe Lane and struck a jeep travelling the opposite direction in the west bound lane.

The driver, identified as Friday Harbor resident Vida Wight, was pronounced deceased on the scene while the driver of the Jeep was transported to the Peace Island Medical Center with minor injuries.

After our preliminary investigation, it is believed that speed and distracted driving played a major part in the cause of the accident.