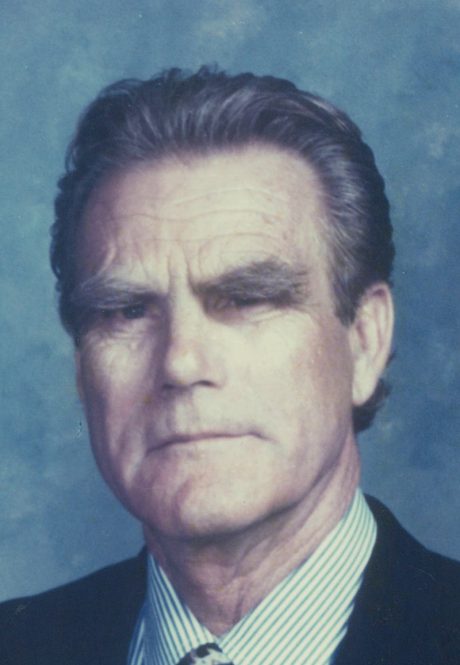 This tribute to Stuart is presented with love on the sixth-month anniversary of his passing by the Burgess family.

You never quite knew what to expect from Stuart. In a world that often tries to mold us into conformity, Stuart was as unique as the stars in the sky.

Stuart Phillip Jacobson was born Nov. 8, 1940, at Queen of Angels Hospital in Los Angeles, California. He died Dec. 17, 2020, at home on San Juan Island, Washington. In the 80 years between those dates, he traveled his life’s path searching for adventure, purpose, understanding and love.

His mother, Barbara Lambert, was from Dundee, Scotland; his father, Thomas Wiik-Jacobson was a first-generation Norwegian. They lived in Manhattan Beach, California, the beginning of Stuart’s “beach boy” years. His brother John was born two years later.

World War II brought many challenges and the marriage suffered hardships. Barbara remarried, changing the boys’ last name to Burgess.
Contact with the Norwegian relatives was severed although Stuart always yearned to be with them. Years later, Stuart and John joyfully reconnected with the Norwegians–a momentous event which changed their lives and those of their loved ones forever.

Throughout his childhood, Stuart learned of his Scottish heritage from his colorful “Granny,” Aunt Hilda Wallace, Uncle George, and their family.

There were many post-World War II moves before the family settled in Baldwin Park, California, when he was ten years old. It was there that he made many wonderful friends who sustained him throughout his life.

After his high school graduation, Stuart attended Mt. San Antonio College in Walnut, California. In the fall of 1960, his adventurous spirit led him to Scotland and other European countries. He hitchhiked throughout Great Britain and Europe for 15 months, never taking a train or bus.

On his return home, he lived with friends in Laguna Beach, California, working as part of the original team at Wardy Surfboards. When he was not sanding boards at work, he was surfing his favorite beaches and playing soccer with the Coast Rangers Soccer Club in Newport Beach, California.

He married, became a father at 22 to his son, Cullen Grey Burgess and two years later, Tay Graham Burgess joined the family. Stuart adored his sons and they became a wonderful part of his life. He was a proud dad.

During this time, Stuart worked a myriad of jobs to support the family. He often said he worked more jobs than you could “shake a stick at.” At this point in his life, he realized that working in an office was not
for him. He preferred the great outdoors.

After his marriage ended, Stuart moved to Balboa Island, California. It was there he met his future wife, Jenny DiSalvo.

He began his career in golf management at the Big Canyon Golf Club in Newport Beach, California, and, later, at Elkhorn Golf Club in Sun Valley, Idaho.

Stuart and Jenny married in June 1973 and moved to Ketchum/Sun Valley, Idaho, where they resided for 17 years. Stuart worked as a ski lift operator (winter season) and in golf management (summer season). He played soccer for the Sun Valley Soccer Club and frequently coached Jenny’s students from the distinguished Ernest Hemingway Elementary School.

They built a small, comfortable house near the Sawtooth National Forest. The house was filled as often as possible with loved ones and adored friends. It was a home Cullen and Tay truly enjoyed, honing their athletic skills in a multitude of sports. Life in Ketchum was exciting and challenging. Some years held better memories than others.

In 1982, Stuart and John reunited with their Norwegian family–a “love fest” that has never ended. Reunions among families and travel between Norway, Wisconsin and Washington kept the bond strong, no matter the distance or generations. The family expanded joyfully with the birth of grandchildren: Morgan, Noah, Jake, Isla in Hawaii; Kassidy in California, and in later years, great-grandchildren: Calie, Leila (twins) and Wyatt.

In 1990, Stuart and Jenny moved to San Juan Island, Washington. It was a perfect move for them. Close by, were Stuart’s beloved Uncle Casper Weeks, the father figure he always wanted; his mother Barbara, brother John, wife Mary, his nieces Anneke and Maryke.

Stuart worked for Aeronautical Services while Jenny taught at the Friday Harbor Elementary School. They loved their jobs, the people in the community and the beauty of the islands. Stuart was an avid fan of crossword puzzles and sports, listening to Mozart and studying geography. He spent hours reading daily newspapers, periodicals, and
books. Writing poems, letters and opinions were important to him. Stuart never missed an opportunity to discuss philosophy and ethics. He was known for wearing Rainbow Sandals, Clarke Desert Boots and Ray-Ban Sunglasses. He liked spending time at home, having a fire going, wearing summer shorts, being with his dog Alberta and enjoying his wife’s cooking.

Travel was important to Stuart and Jenny, and retirement allowed them to visit additions to the family and traverse the globe as often as possible, connecting with family and friends in Argentina, Scotland, Norway, Canada, Italy, and Hawaii. They also revisited countries traveled in their early 20’s. With the passage of time, health issues became more prevalent, serious, and travel time became limited.

In 2020, Stuart’s illness became acute, requiring home health care. He was lovingly and competently cared for by Peace Health, Dr. William Gunderson, Island Air, and an array of other dedicated individuals, including Hospice of the Northwest, Hospice of San Juan, and private nursing staff during the COVID-19 pandemic. Friends, neighbors, and local merchants went “above and beyond” to help and lend further support for which the family is eternally grateful.

Stuart passed away of lung disease on Dec. 17, 2020, in his wife’s arms. He is mourned, remembered, and loved by his devoted family and friends.