About the Author
Tim Dustrude 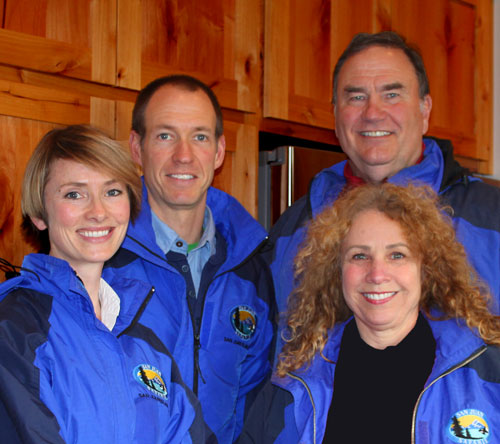 San Juan Safaris Whale Watch & Wildlife Tours has new owners. Bill Wright and Colleen Johansen are pleased to announce they have sold the business to Brian and Rachel Goodremont. San Juan Safaris was established in 1995 with only 3 touring kayaks operating out of Roche Harbor.  By 2007 it had expanded to both Friday  Continue Reading

Matt Marinkovich reminds us that today is Fish Taco day at Marketplace: Fish Tacos made with Rockfish or Sockeye Friday (today) 11-2 wind, rain, or shine! at Marketplace $7 each (Also, Matt’s sockeye for sale for $9 per pound) Dear Fish Eaters, In our quest to raise money for Fish for Teeth, to continue our mission to  Continue Reading 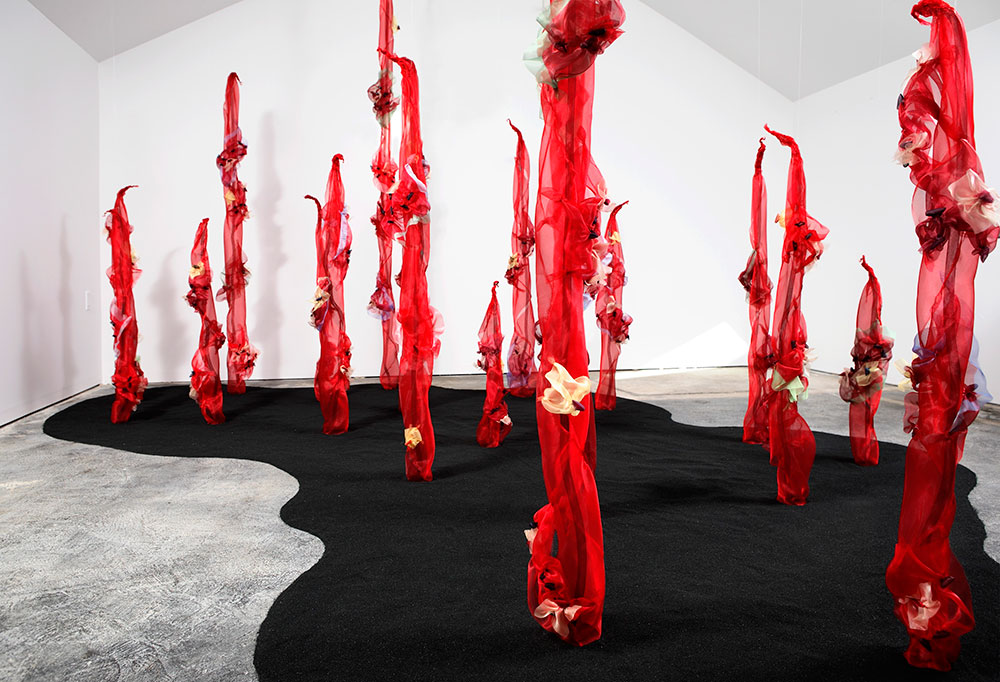 Katie Fleming of FRIENDS of the San Juans just sent over this press release: Almost 100,000 Comments Submitted Asking for Broad Look at Proposed Coal Export Terminal Voices from across the county, state, and country have weighed in on the “cradle to grave” impacts of coal export.  The public comment period for the Gateway Pacific Terminal (GPT) Environmental  Continue Reading

2012 a Breakout Year Some people are thinking that 2012 was the “breakout year” for a stagnant real estate market with a whopping 69% increase in sales volume over 2011. Merri Ann Simonson sends over a report to illustrate. See the Coldwell Banker Year-End Newsletter in PDF format at this link. ++++++++++ Mentoring Opportunities The second  Continue Reading

Diana Mancel compiled this list of  thoughts for rainy days… There is no such thing as bad weather, only unsuitable clothing. – Alfred Wainwright The wind shows us how close to the edge we are. – Joan Didion I yearn for flowers that bend with the wind and rain. – Tso Ssu One can find  Continue Reading 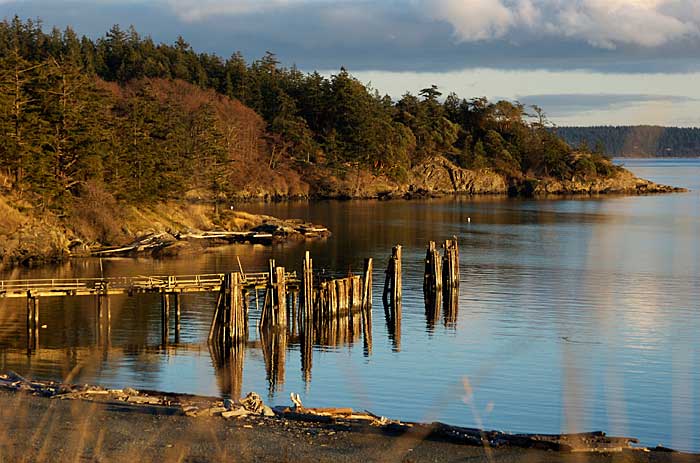 Know Your Island Walk this weekend 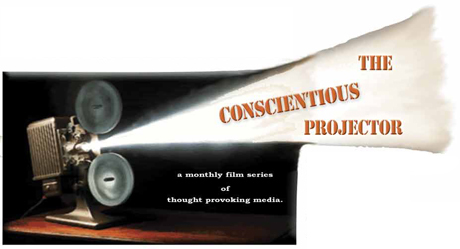 This month’s Conscientious Projector Series movie is next Monday: A film that examines our 41-year old War On Drugs. This war is very expen$ive, and yet it receives unquestioned bipartisan support in Congress. A question might come up…, is this the best use of over $10,000,000,000 of our taxes each year? The film is called Breaking the Taboo…  Continue Reading