About the Author
Ted Strutz 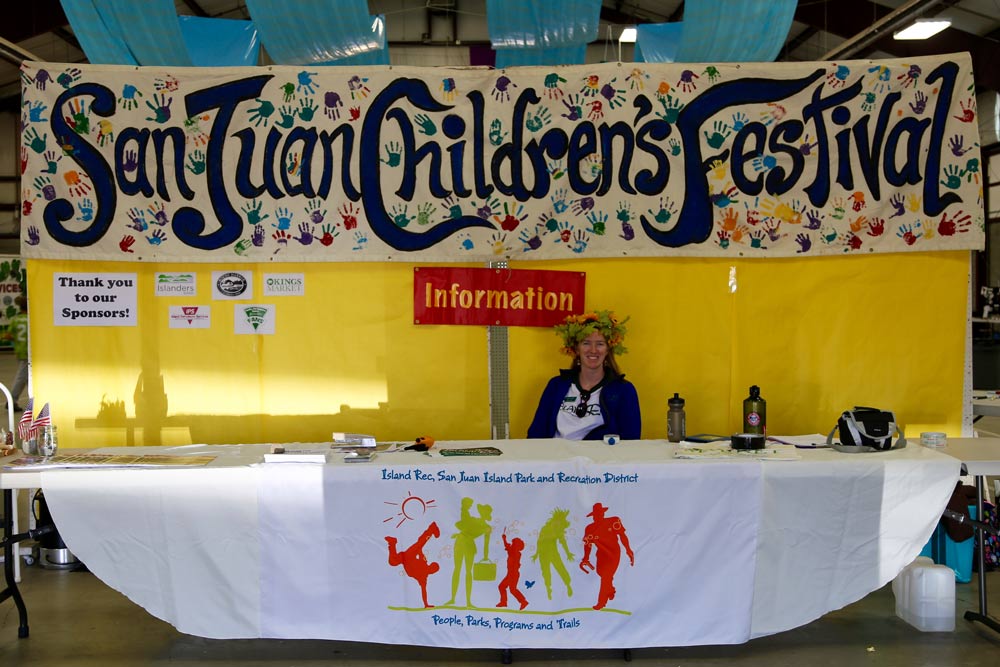 At The San Juan Children’s Festival 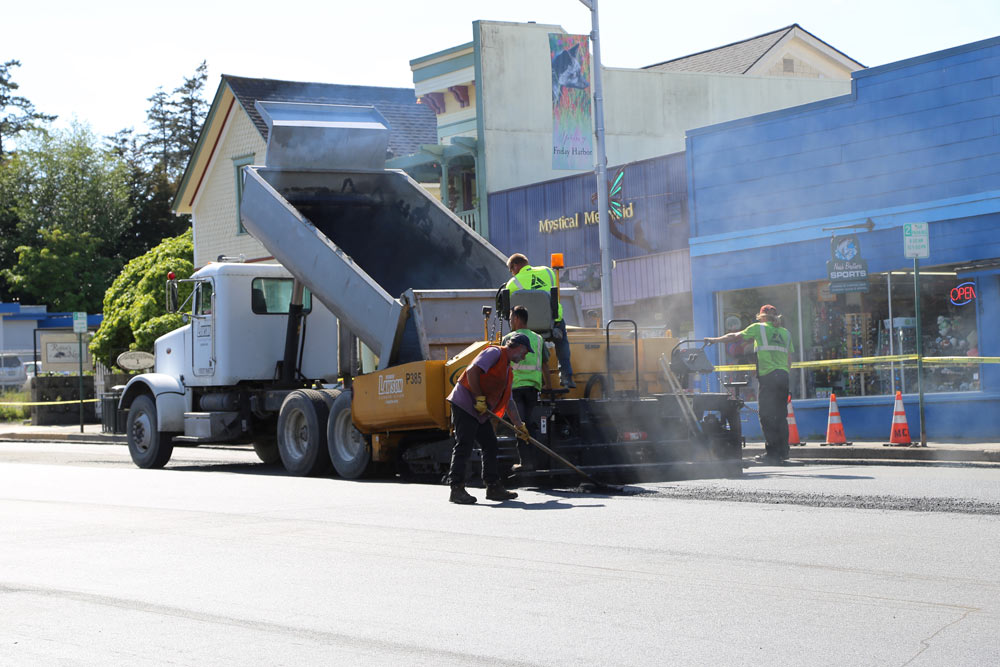 After months of grueling night work, most often in harsh conditions, the road gang has restored the infrastructure under Spring Street.  A welcome sight to all on the island as the new paving goes down. 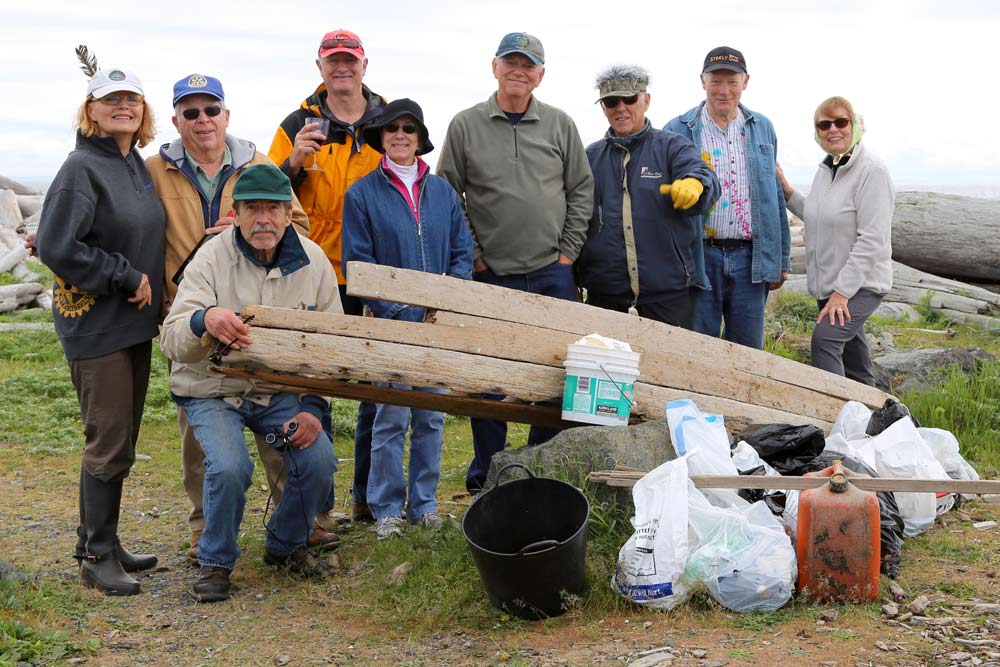 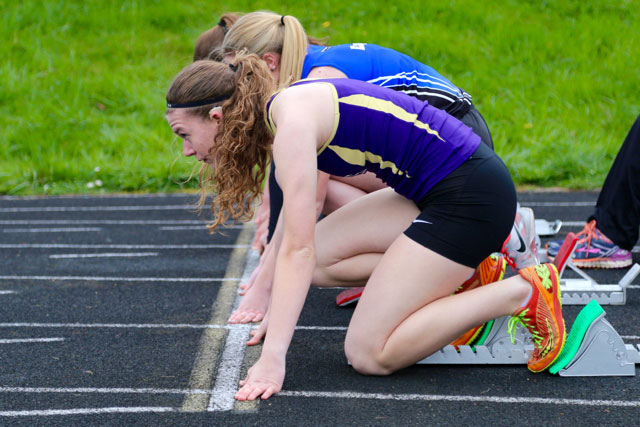 Some of the action at the Regional Track and Field Meet held at Friday Harbor High School yesterday.  It’s fun to see the kids get a chance to display the results of all their hard work in fitness and the practice needed to take part in these events.  Hats off to the teachers and coaches  Continue Reading

Ted Strutz shares these photos… Director Jenni Merritt invited me to a rehearsal of the Middle School Play… SALLY COTTER AND THE CENSORED STONE… presented on the Whittier Stage this weekend. It’s a lot of fun, come out and support the kids and be prepared to laugh! Here’s a sneak peek just for you…

Have you wondered what is going on behind the Greenway Construction sign that is transforming that empty space in the middle of town into a vibrant part of Friday Harbor’s historic look? Stacie and Bobby Tangney are expanding Haley’s Sports Bar and Grill into the space next door, which was once occupied by Sam’s shoe store and  Continue Reading 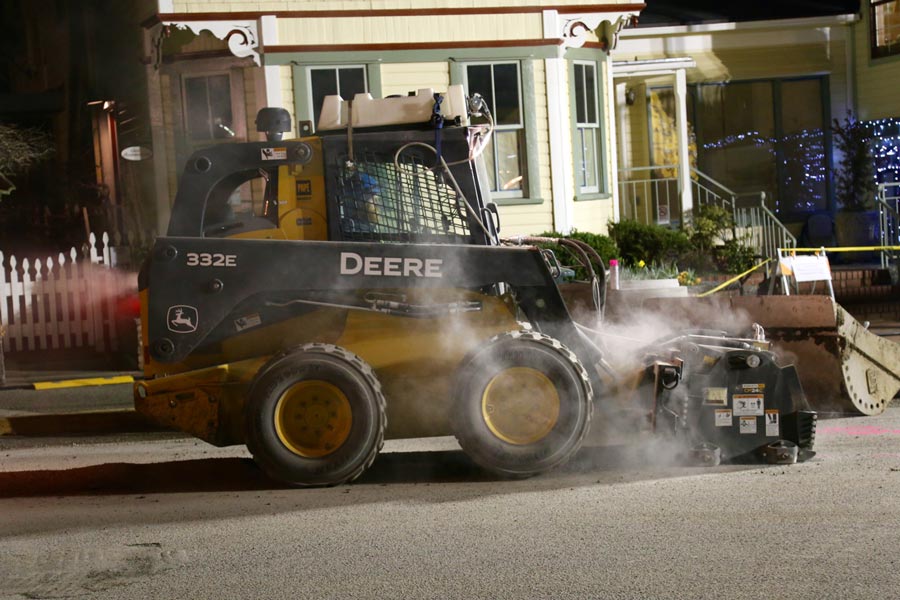 After the movie our man on the street, Ted Strutz, took a stroll up Spring Street to see what was going on under the bright lights.  He found Carlson’s crew was hard at work above and below the street. Click for more photos. 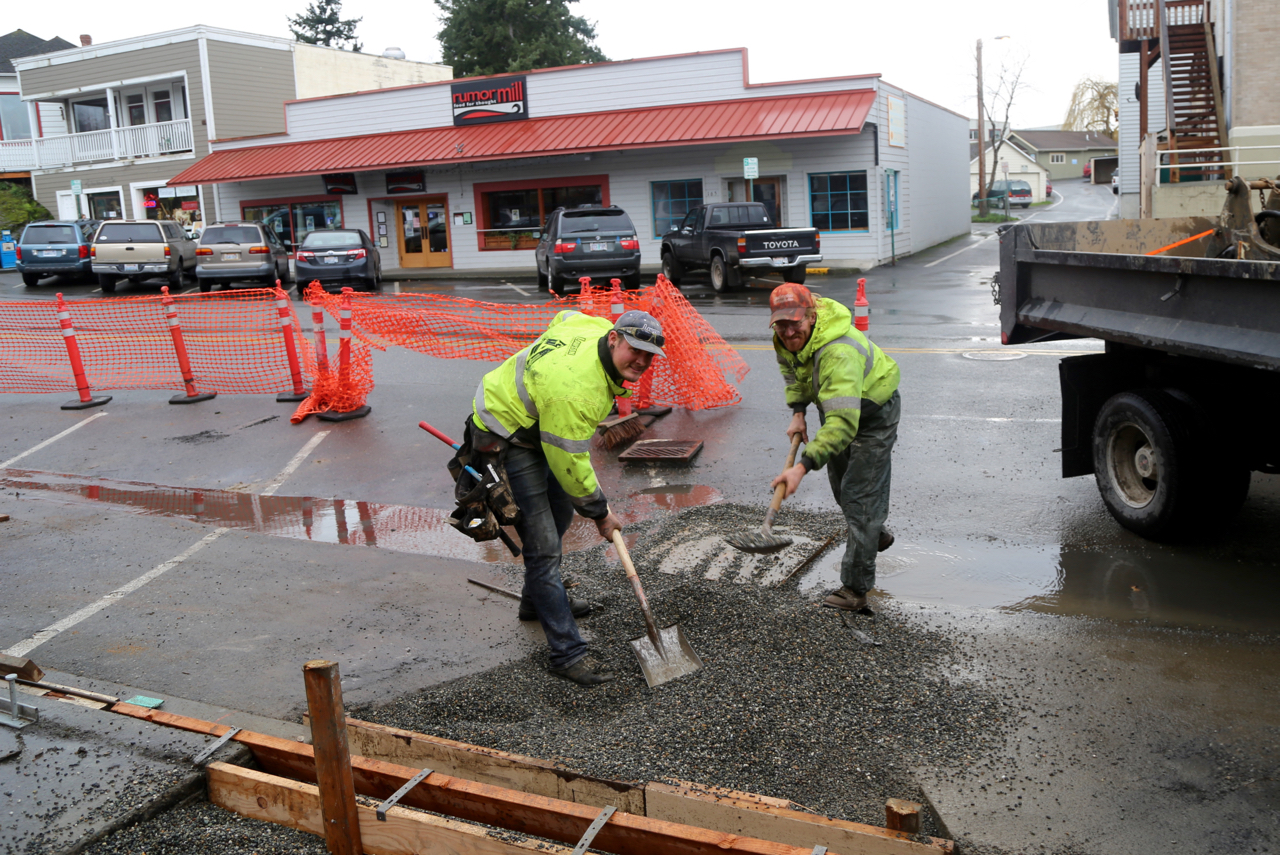 On First Street, in front of Pelindaba and The Golden Triangle, the Town of Friday Harbor is installing a storm water vault under the sidewalk and a new LA style storm drain (curb opening rather than street grate). These are in response to local business requests, as this is the low point for storm events that  Continue Reading 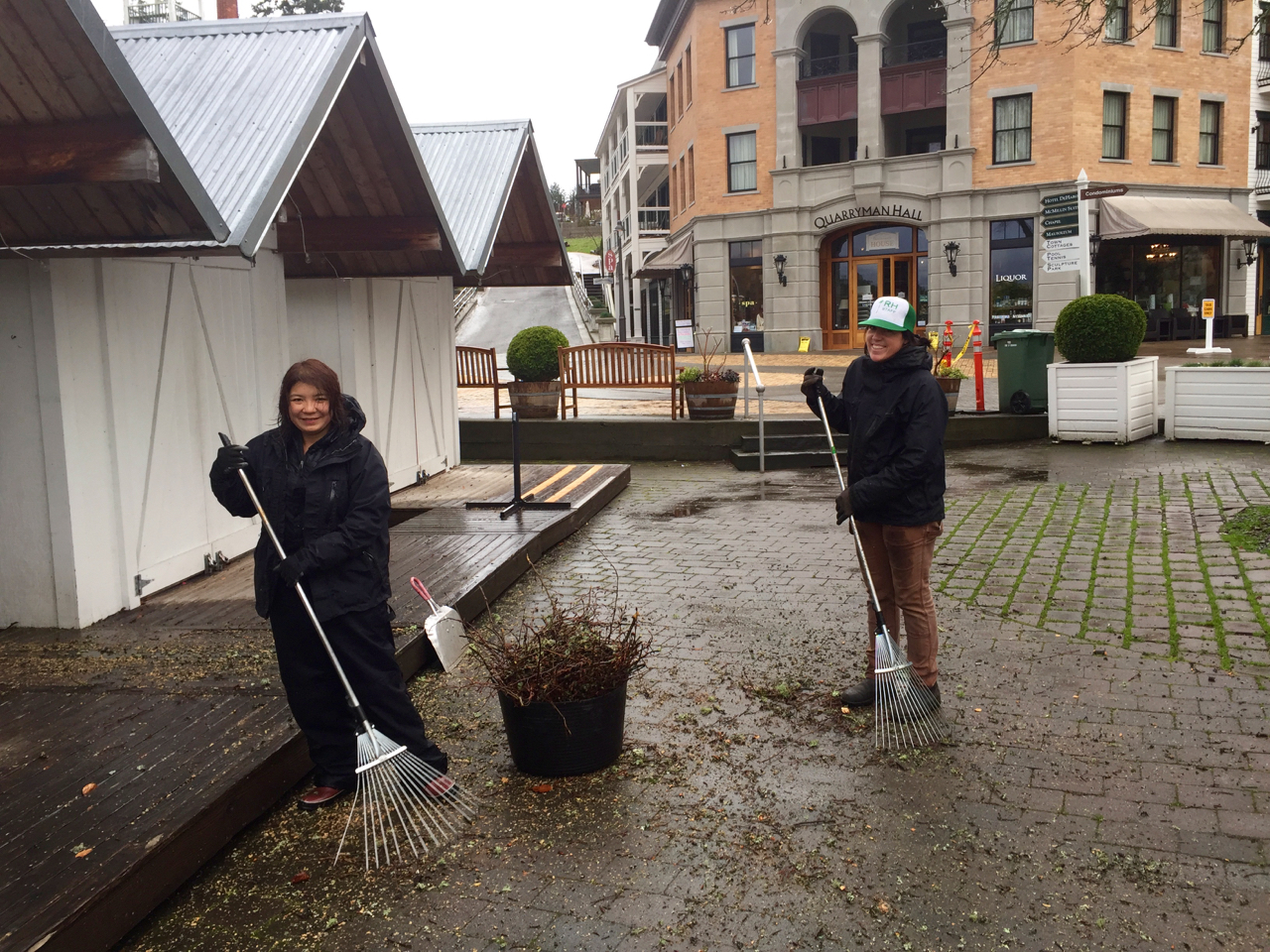