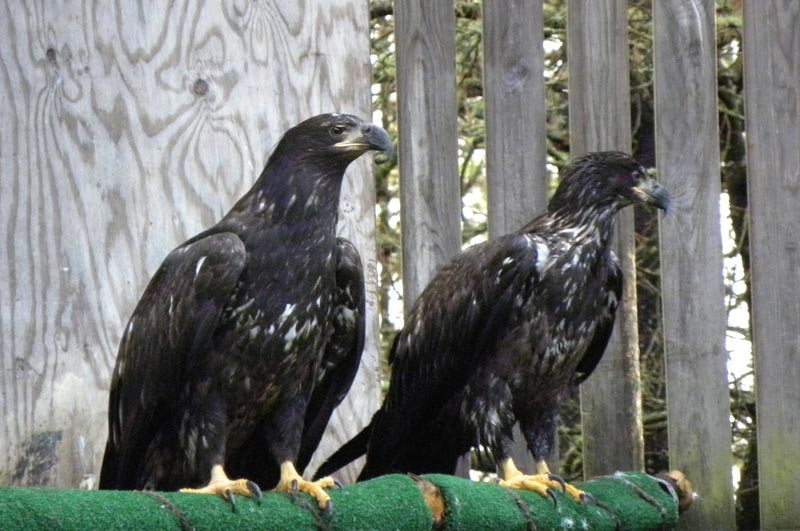 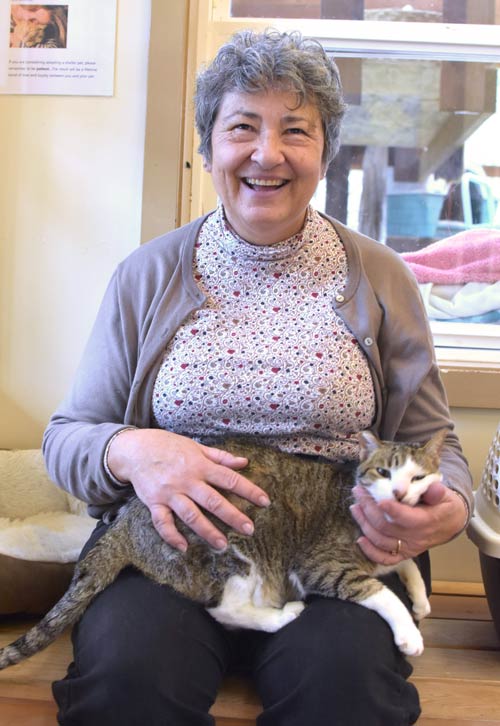 Volunteer of the Month

The Animal Protection Society of Friday Harbor has announced Kim Grotle is the Volunteer of the Month for December, 2016. Kim started volunteering at the animal shelter shortly after moving here about a year ago and has been a loyal and regular volunteer ever since. Not only can she can be counted on to help  Continue Reading 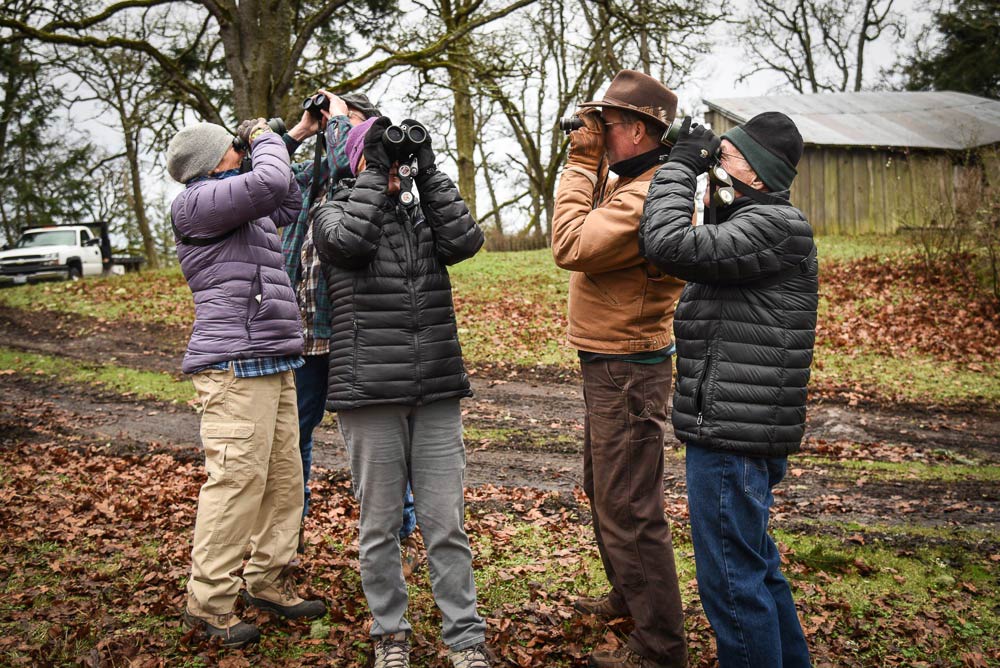 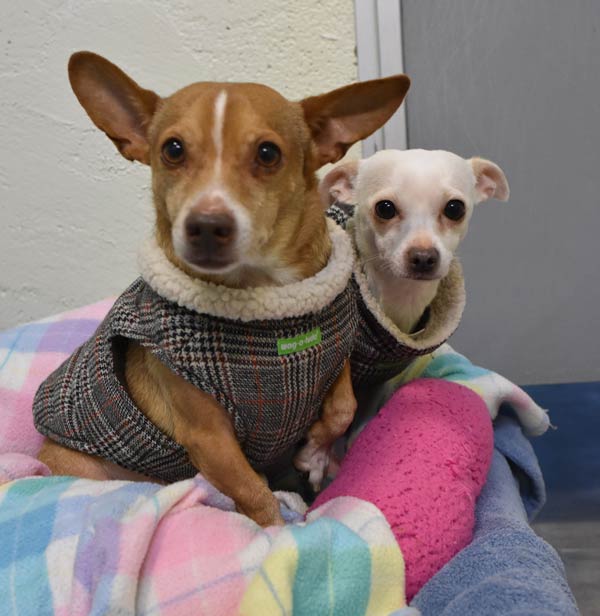 I say, chaps – you wouldn’t by chance fancy a game of rope pull or ball throwing, would you? Perhaps we could meet up for elevenses or a brisk stroll? My name is Sponge Bob Square Pants, but my mates just call me “Bob”. As you can see, I’m a snappy dresser and we would  Continue Reading 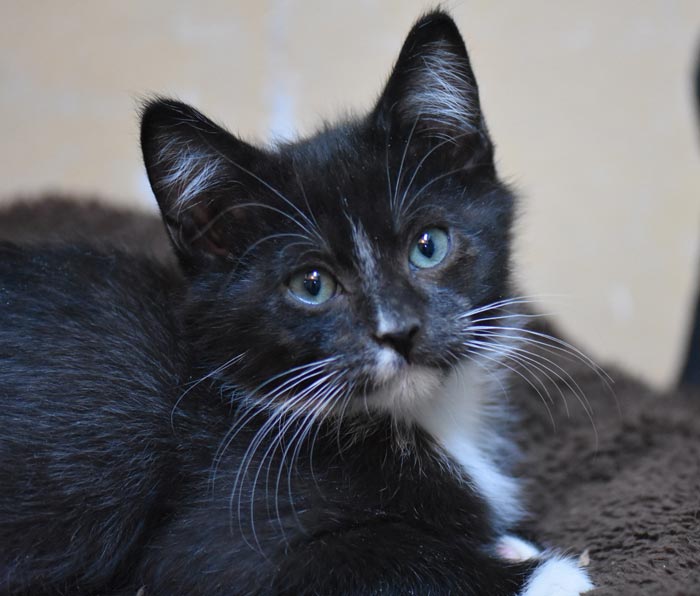 What do you mean Christmas is over? It can’t be! My brothers and I didn’t even get a chance to sit on Santa’s lap! Maybe that’s why we’re still here at the animal shelter… Santa had no idea that what we want most of all is forever homes! I’m Georgia. My brothers, Clooney, Bogart and  Continue Reading 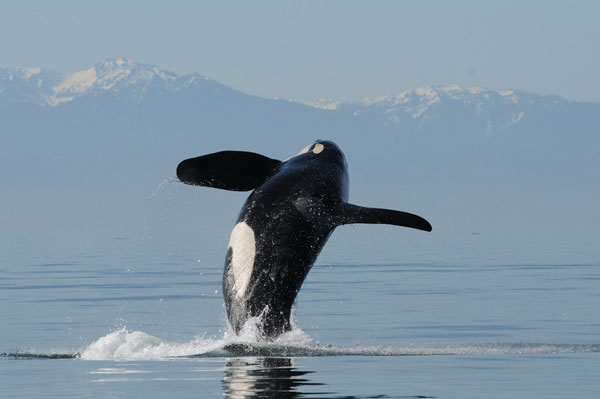 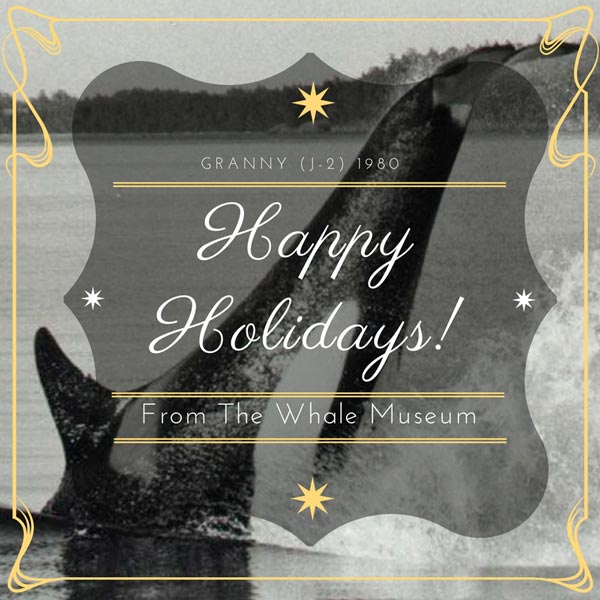 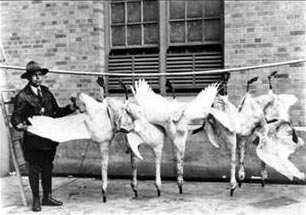 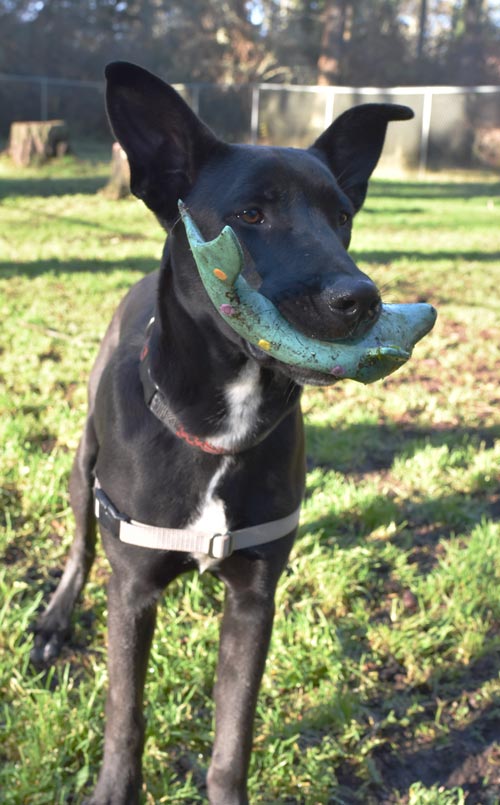 My name is Tillie, and I am the winner of the Animal Protection Society Fishing Derby! Get a load out of the fish I caught! It’s not very tasty, but it does squeek when I bite it, which I find very amusing. I just arrived from Mexico and have some concerns about your weather. Other  Continue Reading 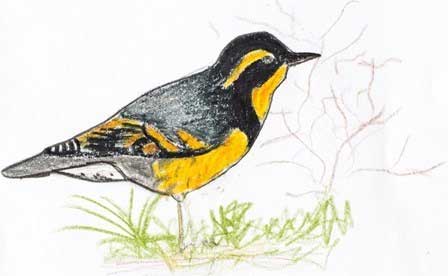 In the SJ Update mailbag this morning we have this great suggestion from Leslie and Val Veirs for a great locally produced Stocking Stuffer… Dear Islanders: As the holiday season continues and the Mount Grant Campaign nears its goal (only $25,000 to go!), community members have a unique gift-buying opportunity.  The charming Book of Birds, written and illustrated by  Continue Reading 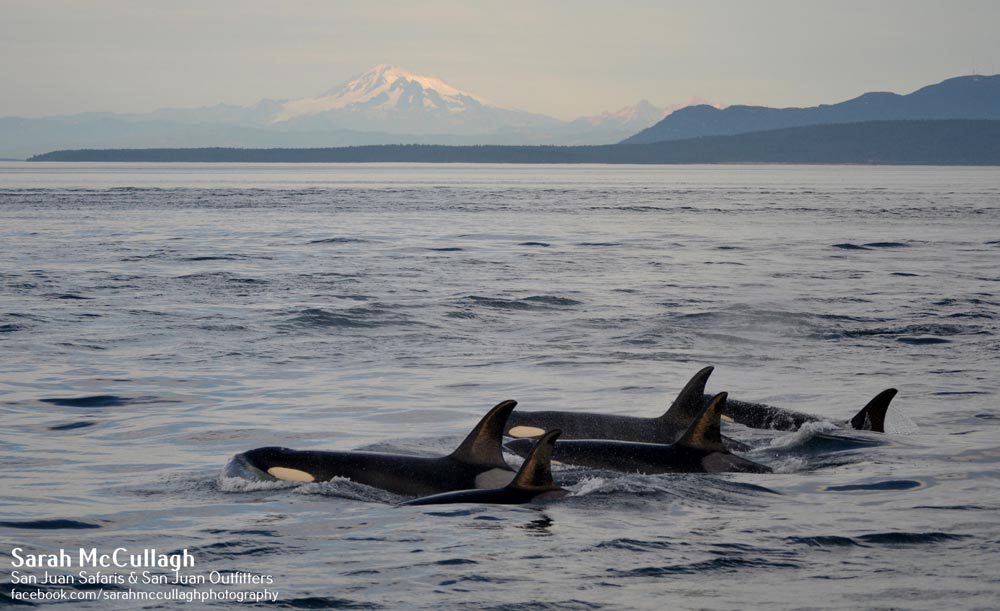 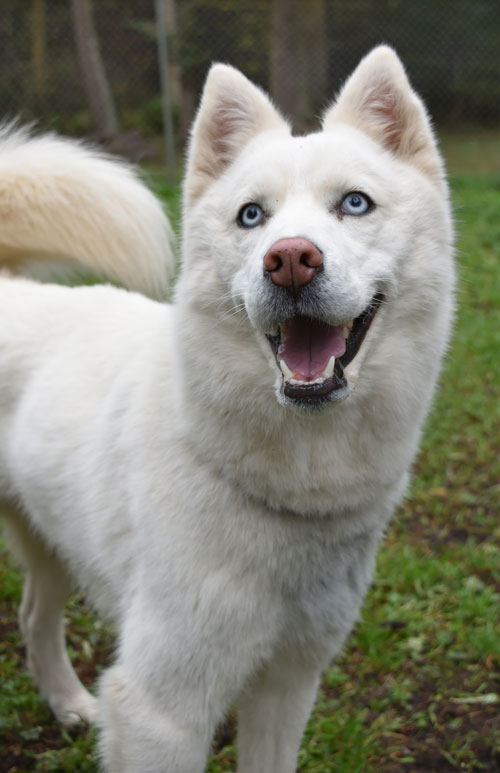 Hello sailor. New in town? Looking for some company on these long, winter nights? I know I am… My name is Roxy and I’m currently rooming at the “APS-FH Boarding House for Discriminating Young Women”, otherwise known as the animal shelter. I’m quiet, discreet, loyal and a real looker, if I do say so myself.  Continue Reading 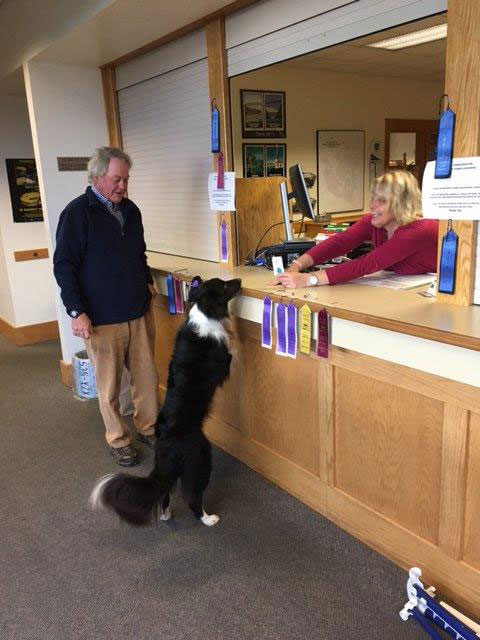 Canaan, a five-year old border collie, received the first 2017 dog license of the season at the San Juan County Auditor’s Office. Canaan is a champion agility dog, and has won many awards along with his owner Bob Anderson. Dog tags will be sold beginning Monday, November 28. All dogs, three months of age or  Continue Reading 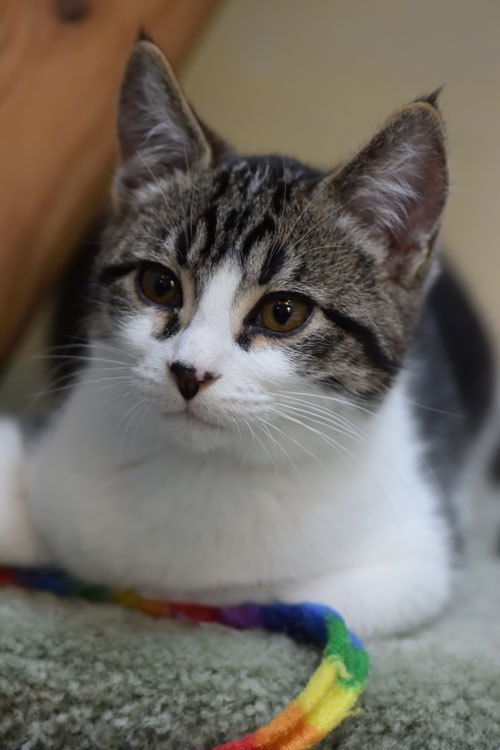 “Heyyyy….” I’m Arthur Fonzarelli, but my friends here at the animal shelter call me, “The Fonz”, because I’m such a smooth operator. I’m still just a kitten, but that doesn’t mean I’m not the coolest cat around. Wait til you meet me… it’s gonna be love at first sight. Capiche? Animal Protection Society of Friday  Continue Reading 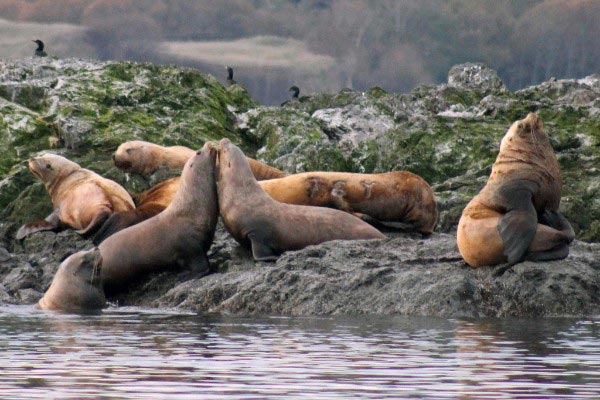 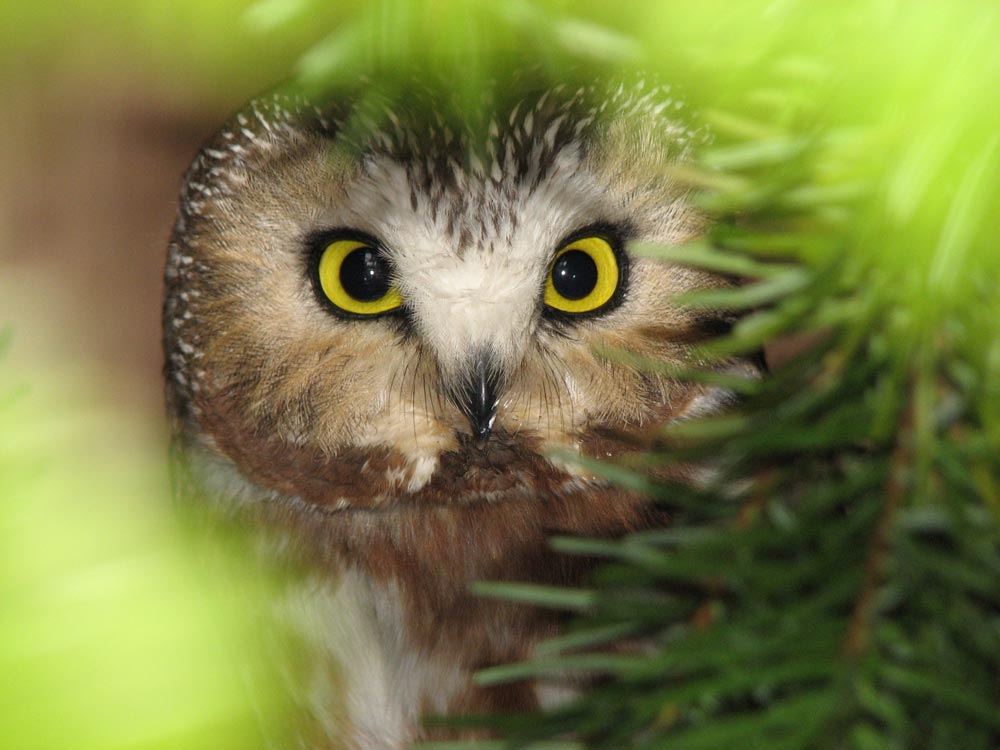 You’re invited to come by the Mullis Community Senior Center, Friday Harbor between 5:00 and 8:00 pm on December 9th for hot drinks and delicious holiday goodies and to share wildlife stories with Wolf Hollow Staff and Board members. Bring an item from our wish list as a holiday gift for our local wild creatures and  Continue Reading 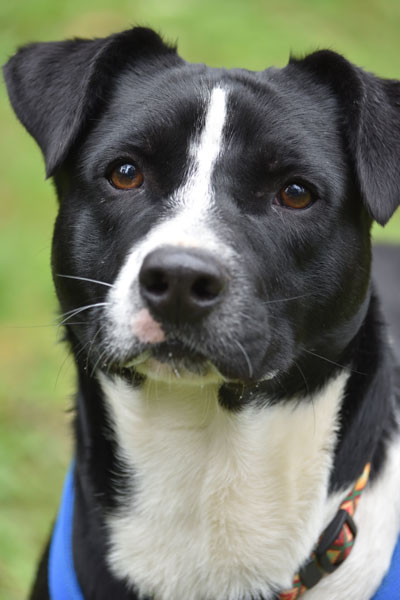 Hello There. I’m a good dog. At least that’s what I’m told. Actually, I’m told I’m a perfect dog, but I don’t like to brag. My name is Rio. I’m an international man of mystery, so I can’t tell you my last name. That would be indiscreet. Johnson. My last name is Johnson. (I have  Continue Reading 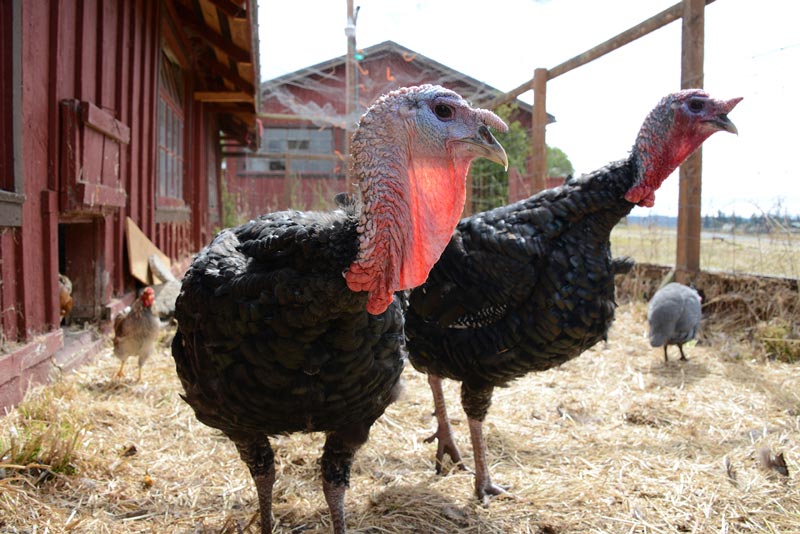 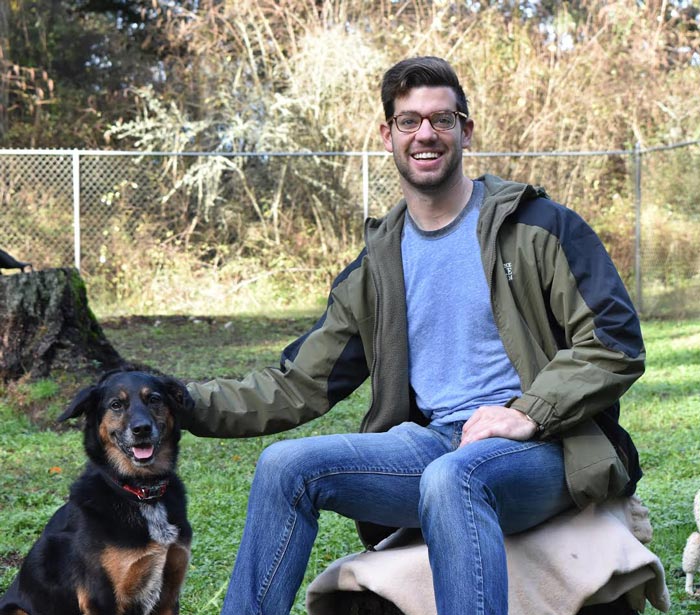 APS Volunteer of the Month

The Animal Protection Society of Friday Harbor has announced that Jake Range, pictured above with shelter dog, Gator, is Volunteer of the month for October. “Jake has been helping out at the animal shelter for several months – walking and socializing dogs, helping with building maintenance and just about every odd job that comes up”, says Shelter  Continue Reading 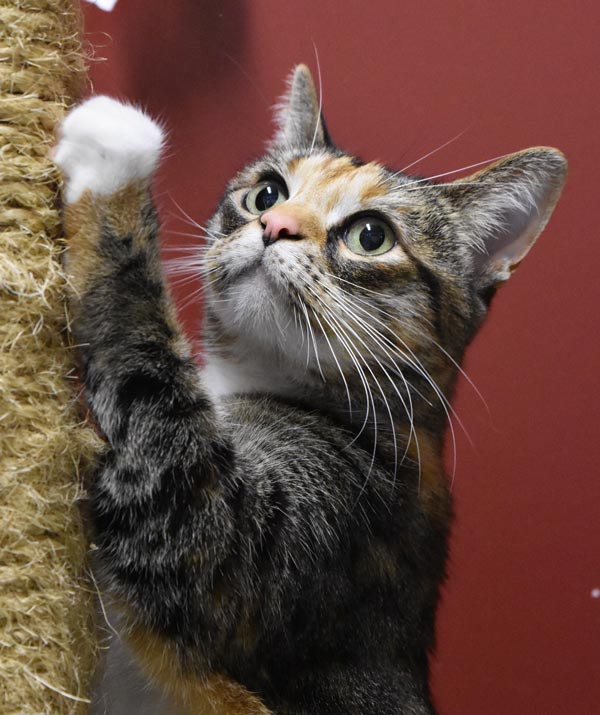 Hello there. I’m Autumn and I’ve decided to throw my hat into the ring, as they say. That’s right – I’m running for President of the United States.   I’m asking for your vote. Write me in! My platform? Well, my platform is simple: “No Ticks, No Fleas, No Government Sleeze”. Furthermore, if I’m elected, every  Continue Reading 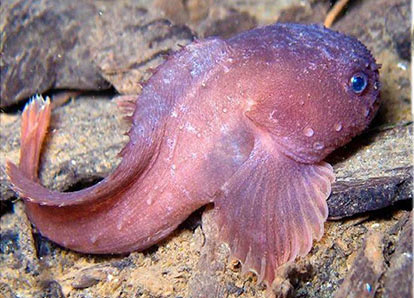 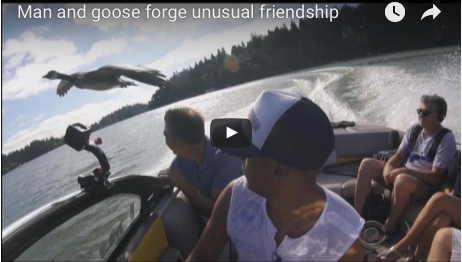