Vote counting equipment testing on Wednesday June 29 at 10:30 a.m. A “Logic and Accuracy” test of ballot tabulating equipment used in San Juan County is scheduled for June 29th. The test works by tallying the results of a prepared set of ballots to see if the results match the votes cast. The test will  Continue Reading

The Town of Friday Harbor has a vacancy on the Historic Preservation Review Board and here are Ten Reasons Why you should serve: You love old buildings and local history. You live on San Juan Island (bonus points if you live in Friday Harbor)! You understand that preserving historic buildings is the original sustainable “green” building  Continue Reading

Town seeks proposals for allocation of Lodging Tax grant funds to promote 2017 tourism The Town of Friday Harbor’s Lodging Tax Advisory Committee (LTAC) is accepting applications for grants to fund tourism promotion. The promotions must be for events and activities specifically intended to promote tourism within the Town in 2017.   Preference will be given  Continue Reading

San Juan County has adopted an Unmanned Aircraft System (“drone”) policy for County parks and the fairgrounds. Beginning on February 2, 2016, the launching, landing, or operating of unmanned aircraft systems from or on all San Juan County Parks & Fairgrounds property is prohibited, unless authorized by special permit issued by the Parks & Fair  Continue Reading 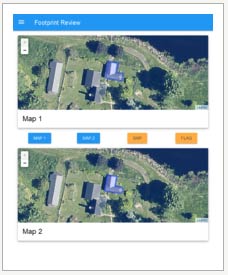 The County invites you to play along and contribute to the accuracy of their maps… For hundreds of years, humans have used maps for navigating to new worlds, charting unknown locations and recording histories. Today, the county uses building footprints in maps for dispatching emergency responders, planning land use designations, appraising property values and designing  Continue Reading 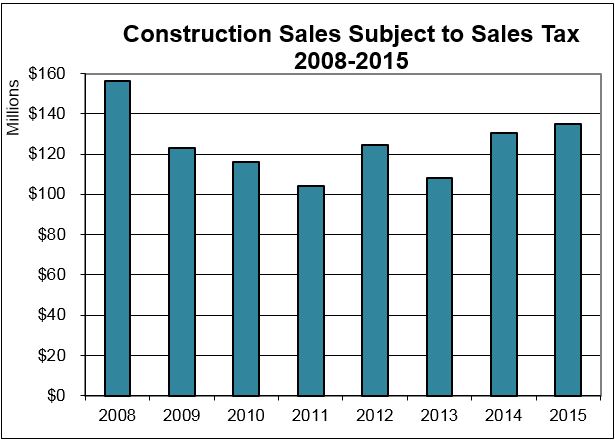 A quarterly review of County Finances by County Auditor F. Milene Henley First quarter 2016 If you’ve ever wanted to be a plumber, now’s the time. Judging from the number of radio ads I’ve heard recently for plumbers, HVAC technicians, and other tradesmen, business is booming. That’s good news, and it’s evident in retail sales  Continue Reading 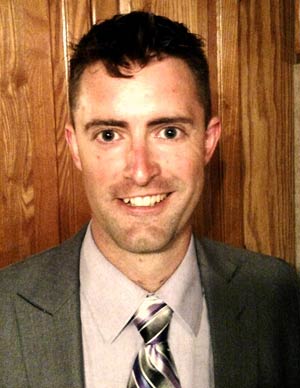 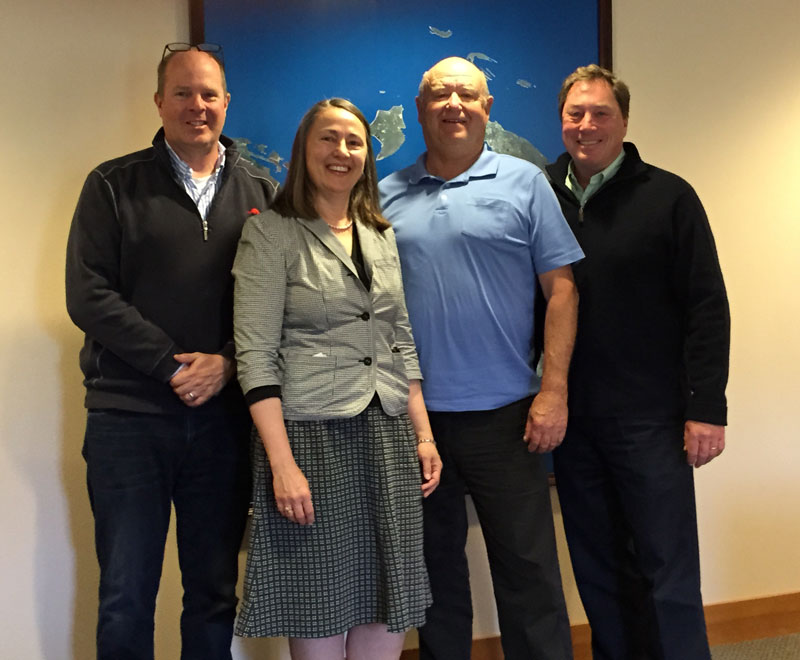 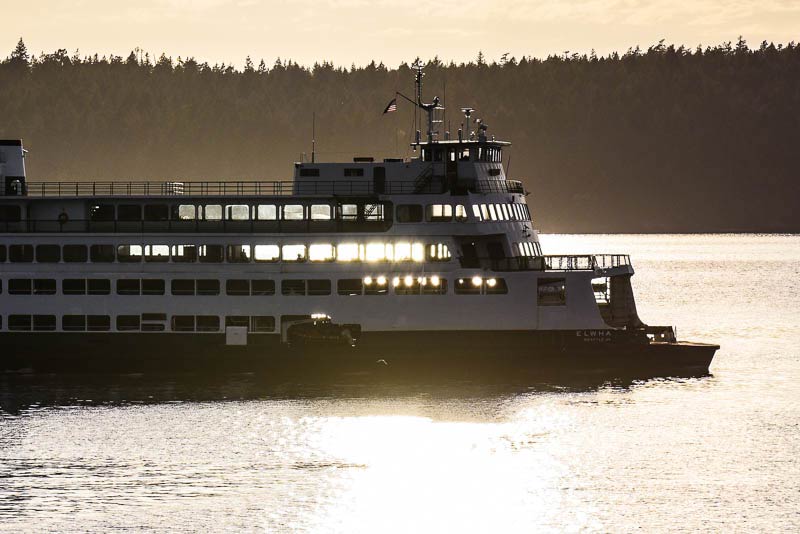 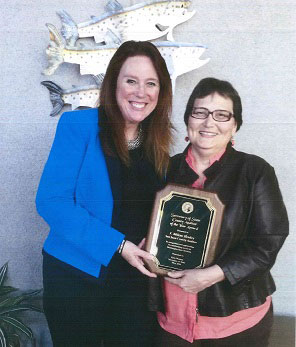 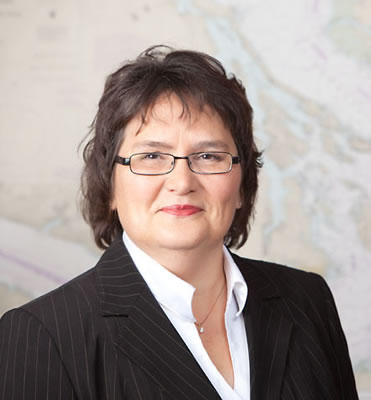 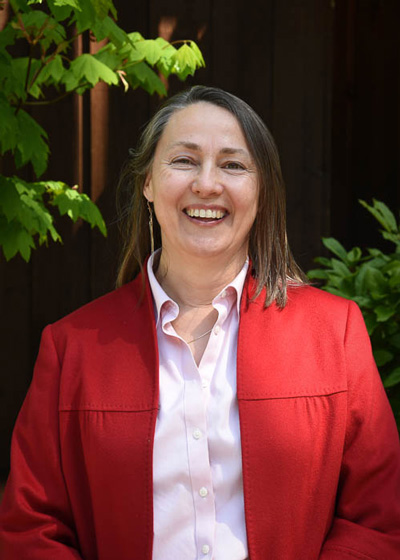 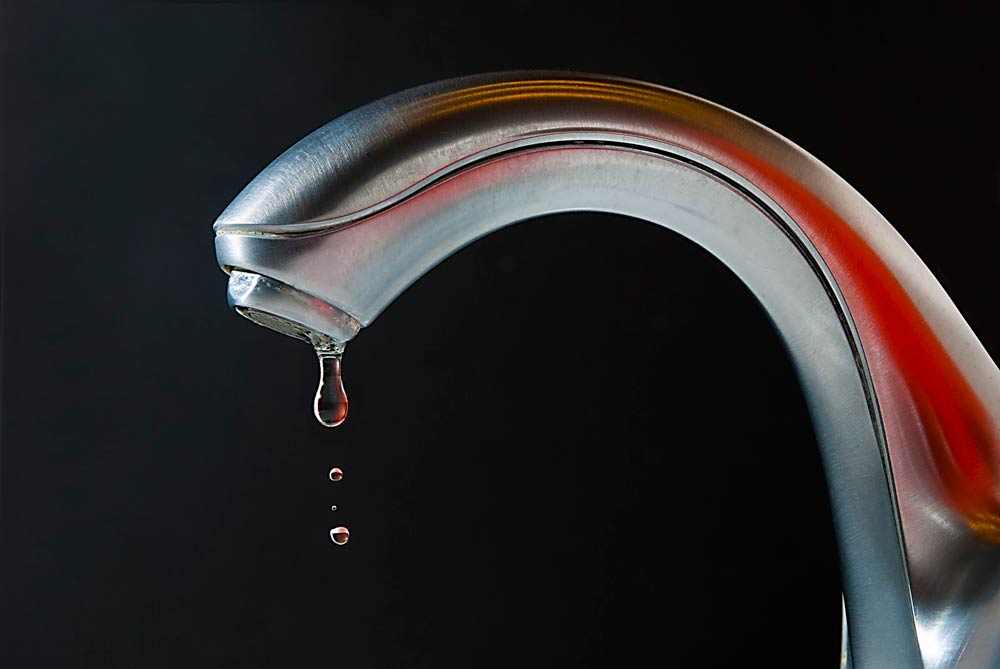 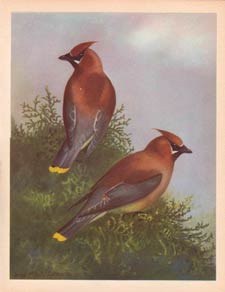 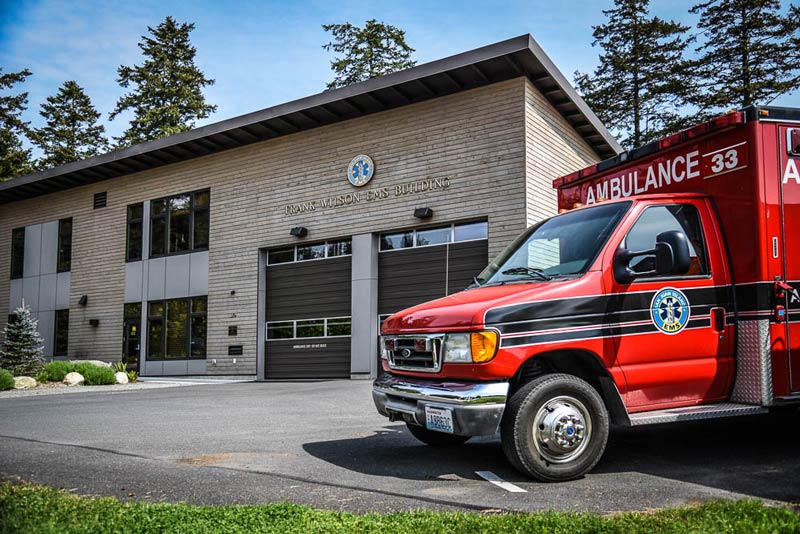 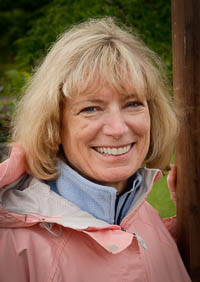