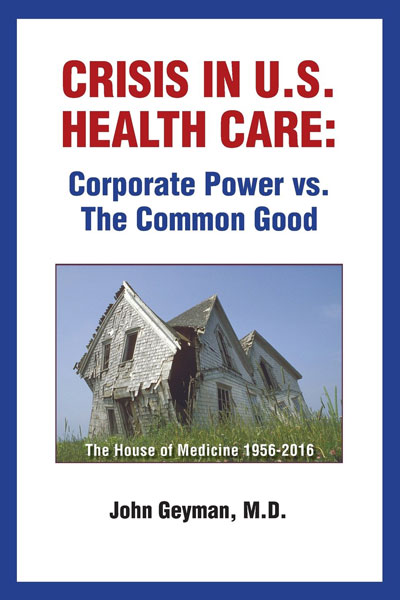 Crisis in U.S. Health Care: Corporate Power vs. The Common Good, published this month by John Geyman, M.D. of Friday Harbor, discusses the issues currently being debated in Congress. This book takes a 60 year view of our health care system, 1956-2016, from the perspective of a family physician who lived through those years in  Continue Reading

Tragedy of the Commons

Join host Ken Crawbuck for “13th”, the next film in the documentary series Tragedy of the Commons. In this thought provoking film, scholars, activists and politicians analyze the criminalization of African Americans and the U.S. prison boom. Directed by Ava DuVernay Saturday, March 18th at 7:00 pm at Island Arts Collective, 28 Front Street. (that’s  Continue Reading 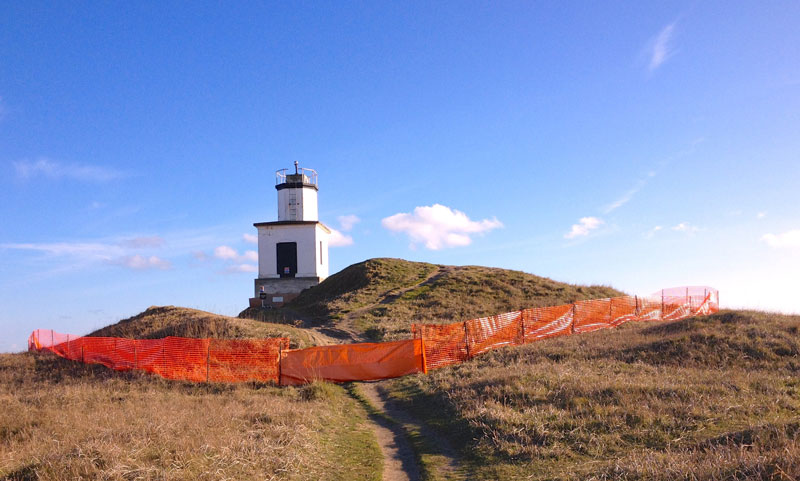 Story by Louise Dustrude… Work is under way on repairs to the Cattle Point Lighthouse under a contract between the Coast Guard and Vet Industrial of Bremerton. Over the years erosion of the surrounding sand dunes has exposed and undermined the foundation of the lighthouse, leaving the stability of the historic building at risk. The  Continue Reading 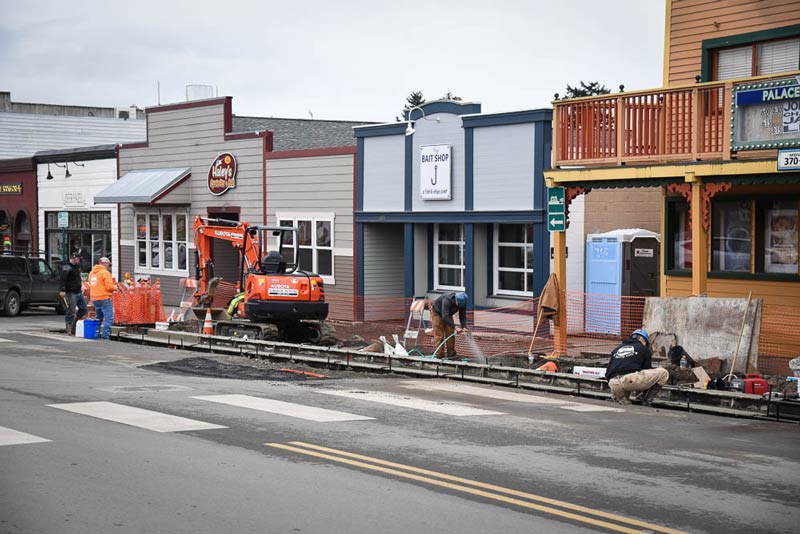 Mike Carlson shares this update on the construction progress for the new Spring Street Pocket Park… The Pocket Park is now beginning to take shape. Most of the underground work has been completed.  This week, the bases for the paver borders, benches and sculptures will be formed and poured. As soon as those are completed  Continue Reading 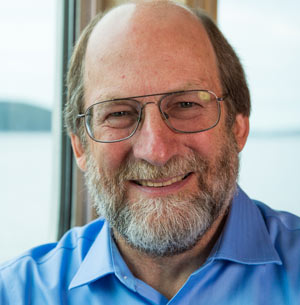 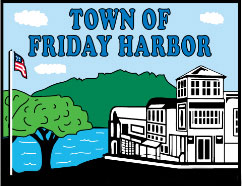 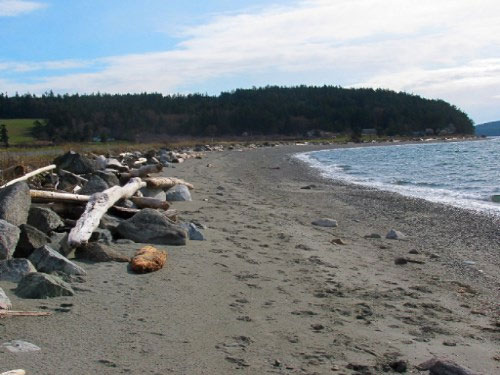 The Land Bank is excited to announce an additional 800 feet of public access to beach and tidelands located west of Bayshore Road on the San Juan Channel side of Fisherman Bay on Lopez Island. This acquisition would not have been possible without the support of the Sunset Acres Owners Association, a residential community on  Continue Reading

The Washington State Transportation Commission (WSTC) has released the results of several completed 2016 Ferry Riders Opinion Group (FROG) surveys. We would like to share the results of these surveys with you so you can see how riders like you view key ferry issues as well as how Washington State Ferries (WSF) 2016 winter performance was rated. Click on  Continue Reading

Vote counting equipment testing on March 14th at 10:00 a.m. The upcoming April 25th Special Election will have voters on Lopez Island deciding on a proposed hospital district, San Juan County Public Hospital District #2. Also on the ballot will be the election of five hospital commissioners, should the proposition pass. A “Logic and Accuracy”  Continue Reading

The County Council is searching for San Juan County citizens to fill current and upcoming vacancies on various boards and commissions. Information about each committee is available on the County’s website at: http://sanjuanco.com/641/Board-Committee-Vacancies. Persons interested in serving on a board or advisory committee should fill out an Advisory Committee Application or Contact the Council Office at:  Continue Reading 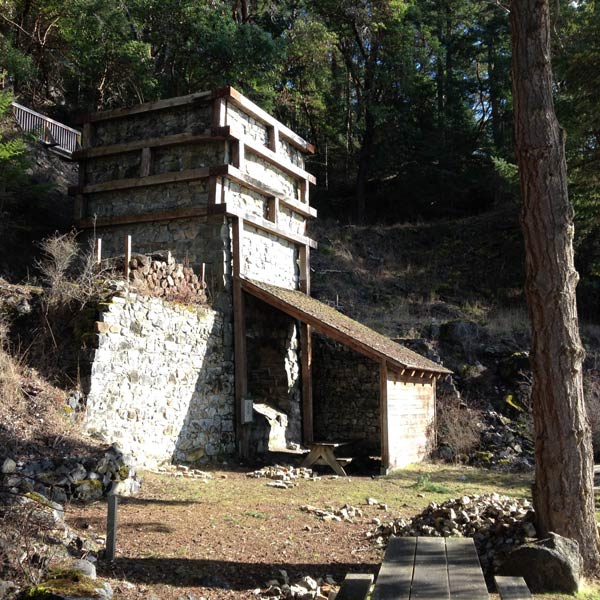 The trails and open spaces on the island are popular with both residents and visitors, but they don’t just appear out of nowhere. Where does the money come from to keep them open? What can members of the public do to help? This is the second in a series of reports by Louise Dustrude trying  Continue Reading 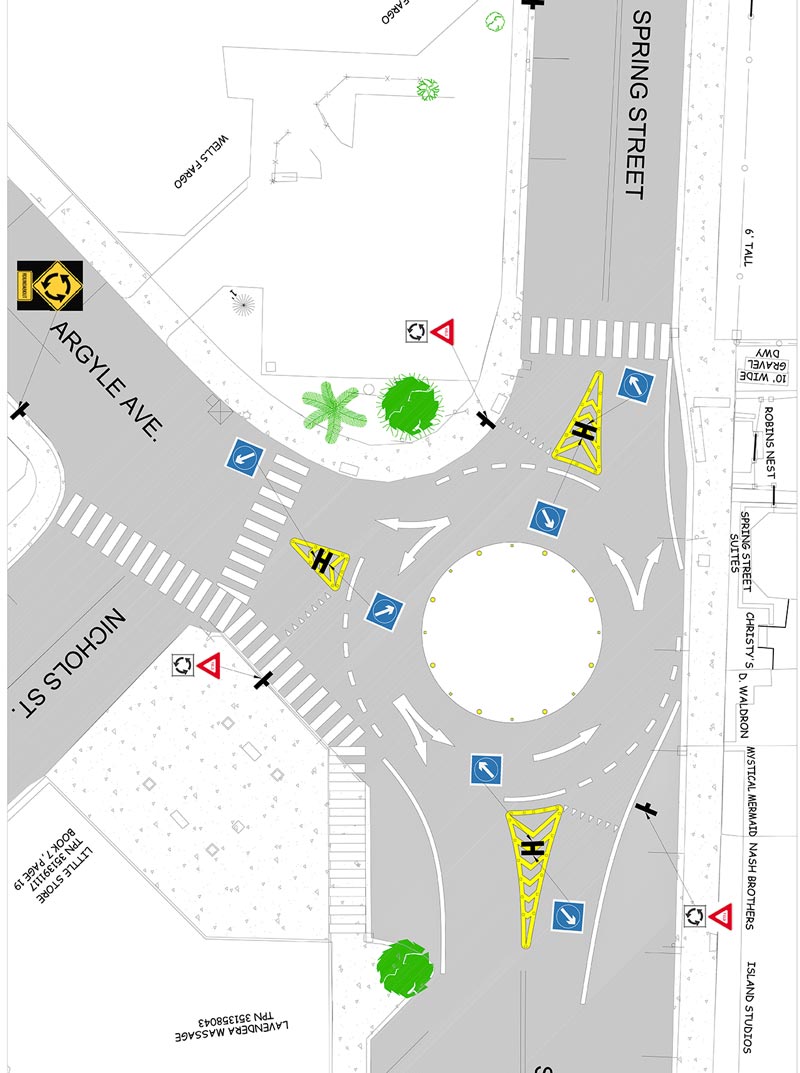 Town of Friday Harbor considering a Mini Painted Roundabout at the Argyle Avenue & Spring Street Intersection The public is invited to learn about and comment on the proposal to install a mini painted roundabout at the intersection of Argyle Avenue and Spring Street. The Town Council meeting will be held on Thursday, March 2, 2017  Continue Reading 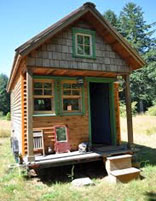 Merri Ann Simonson shares this article on tiny homes… Tiny Home, Park Model RV, Trailer, Recreational Vehicle  What is it? If you have been watching HGTV recently, you have been exposed to the latest craze of the Tiny Homes. As an agent I have received numerous inquiries about how San Juan County will regulate this new  Continue Reading 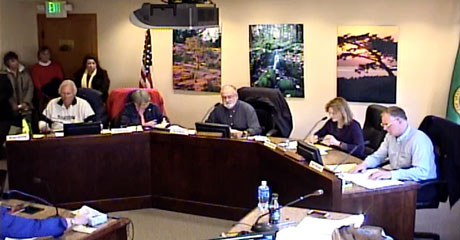 The public hospital district board voted 3-2 Wednesday night to explore the possibility of contracting with Planned Parenthood for reproductive health services not offered by Peace Island Medical Center, at a possible cost of up to $50,000 a year. In the resolution Monica Harrington and Barbara Sharp were named as a subcommittee to talk with  Continue Reading 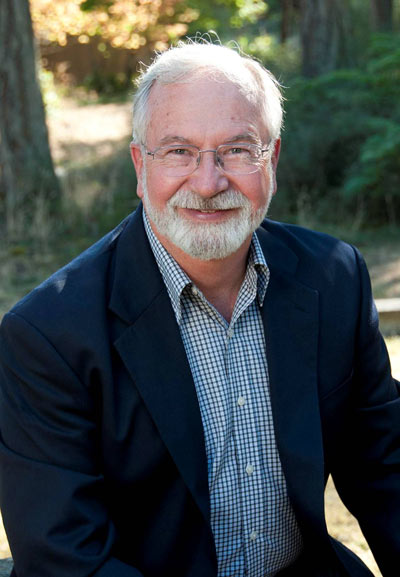 Public Hospital District Commissioner Bill Williams shares this letter… Earlier this week I forwarded a draft resolution to the commissioners of the San Juan County Public Hospital District #1. If approved, the resolution would authorize the drafting of a contract with Mount Baker Planned Parenthood for sexual health and reproductive health services. The issue will  Continue Reading 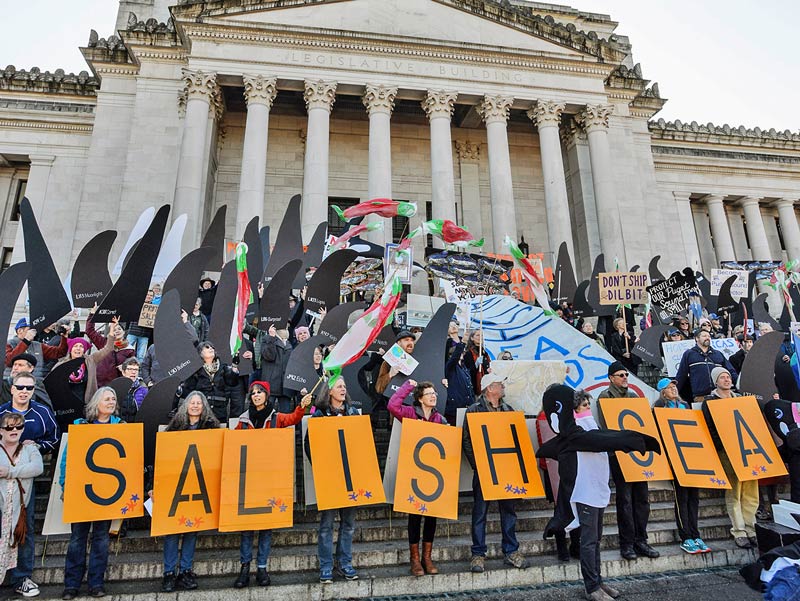 On Monday, February 13, 200 people from the San Juan Islands and greater Salish Sea region attended a rally at the Washington State Capitol in Olympia to show support for the Oil Transportation Safety Bills (House Bill 1611/Senate Bill 5462). A major oil spill would significantly impact Washington State’s maritime economy, which is worth $30  Continue Reading

Department of the Interior awards Town special designations for historic preservation The Town of Friday Harbor has received special designation as a Certified Local Government (CLG) by the National Park Service and the United States Department of the Interior. Certified Local Government (CLG) is a designation created as part of the National Historic Preservation Act  Continue Reading 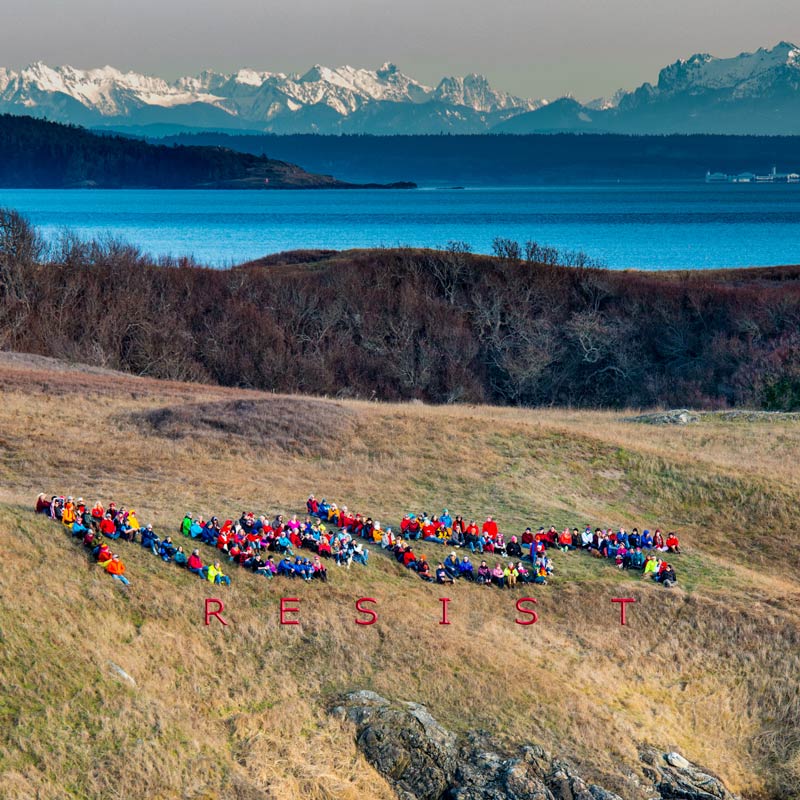 Judy Chovan shares some thoughts and thanks for the gathering at American Camp last Thursday… On Thursday, 02 February 2017, 150+ people came together at American Camp, San Juan Island National Historical Park to create a human sign to spell out our commitment to RESIST the dangerous and misguided environmental policies of the current administration.  Continue Reading 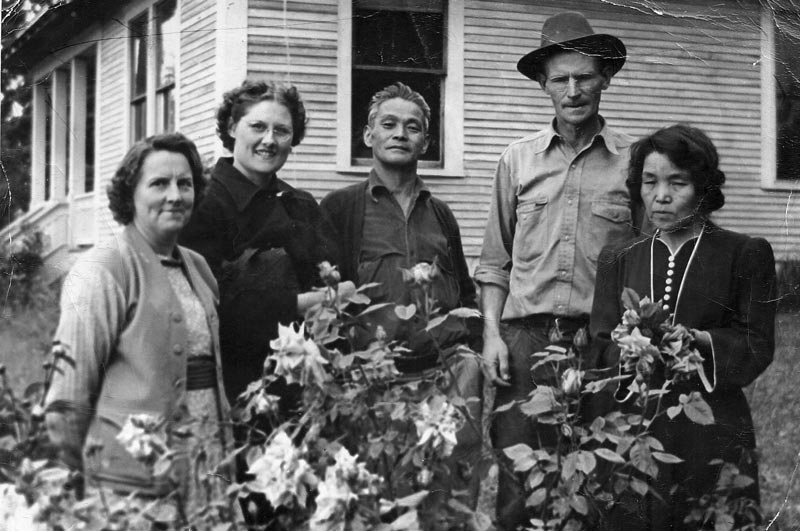 When We Said Farewell To Our Own

This is the February edition of the history column by the San Juan Historical Museum… This month marks the 75th anniversary of President Roosevelt’s Executive Order 9066, which he signed on February 19, 1942. In response to the World War II bombing of Pearl Harbor by Japan, it authorized the forced evacuation and relocation of  Continue Reading